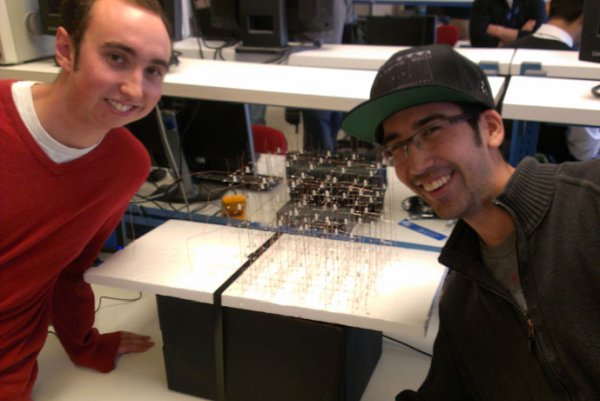 The objective of our final project was to build a 5x5x5 RGB LED cube that can display a certain color depending on the frequency of music playing. There are two main components of this project. 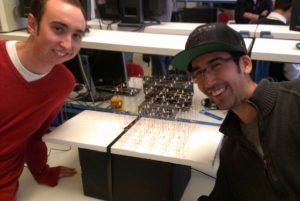 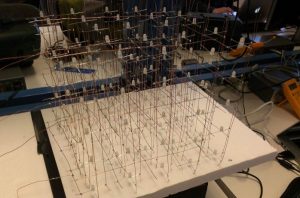 The first part is the hardware setup that consists of the LED cube and the circuits that drive the power for each LED which is controlled through an Arduino Uno microcontroller. The second component is the software setup that will convert the music or sound being played into a digital value that can then be used by the Arduino as a PWM signal to control the LEDs.

A new prototype of a lithium-sulphur battery – which could have five times the energy density of a typical lithium-ion...