This instructable will show you how to create a dice using Arduino and few components. It’s an easy and fun project, suitable for beginners and those who want to start with Arduino; it also requires a minimal amount of components.
This explains how to create it in the breadboard, how to solder it and how to make some changes.

Step 1: What is Arduino?

Arduino is a tool for making computers that can sense and control more of the physical world than your desktop computer. It’s an open-source physical computing platform based on a simple microcontroller board, and a development environment for writing software for the board. Arduino can be used to develop interactive objects, taking inputs from a variety of switches or sensors, and controlling a variety of lights, motors, and other physical outputs. Arduino projects can be stand-alone, or they can be communicate with software running on your computer (e.g. Flash, Processing, MaxMSP.) The boards can be assembled by hand or purchased preassembled; the open-source IDE can be downloaded for free.

The Arduino programming language is an implementation of Wiring, a similar physical computing platform, which is based on the Processing multimedia programming environment. 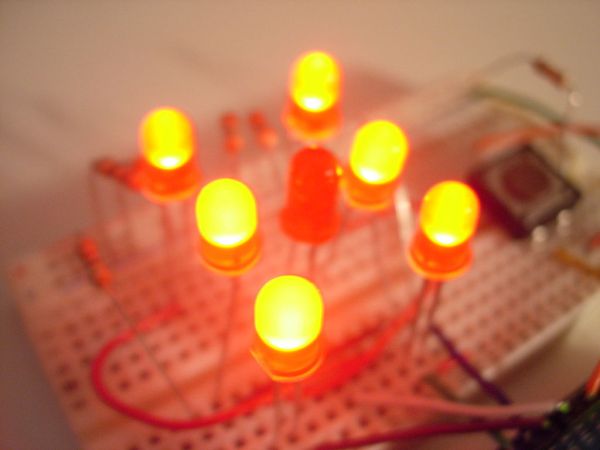 There are many other microcontrollers and microcontroller platforms available for physical computing. Parallax Basic Stamp, Netmedia’s BX-24, Phidgets, MIT’s Handyboard, and many others offer similar functionality. All of these tools take the messy details of microcontroller programming and wrap it up in an easy-to-use package. Arduino also simplifies the process of working with microcontrollers, but it offers some advantage for teachers, students, and interested amateurs over other systems:

How do I use Arduino?

Step-by-step instructions for setting up the Arduino software and connecting it to an Arduino Duemilanove:

(All this part was taken from the official website of Arduino) 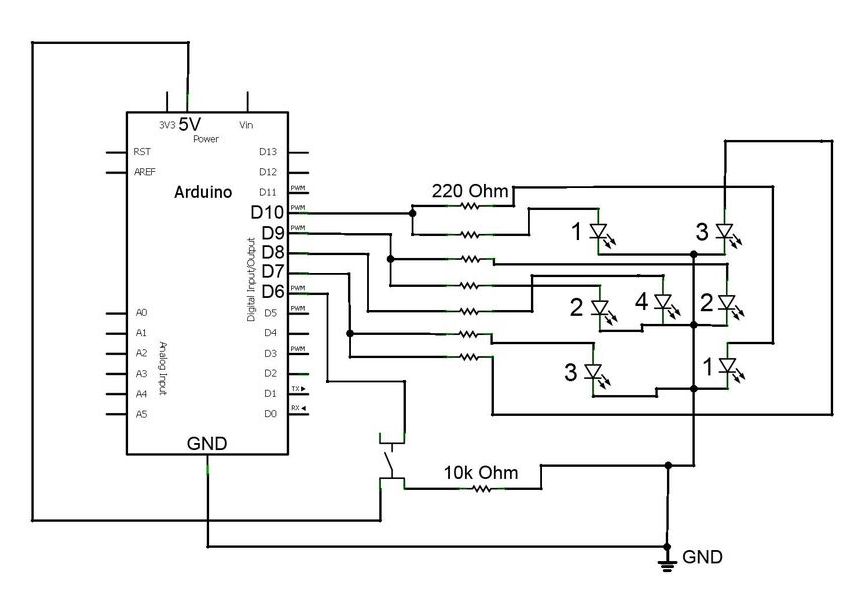 This is what you need for this simple project: