This is a relatively simple controller for controlling equipment in your home.

At the moment I control my central heating, security and lighting.
By sending commands from my home computer.

I am also able to login remotely from the internet to control the equipment at home connected to this controller.

This project is built around an Arduino board.

The arduino board is a hardware interface allowing you to control and monitor hardware devices with your computer.

And the homeeasy home automation controllers available from B&Q.

These are basically plug-in module which allows you to switch devices on and off using a remote control. 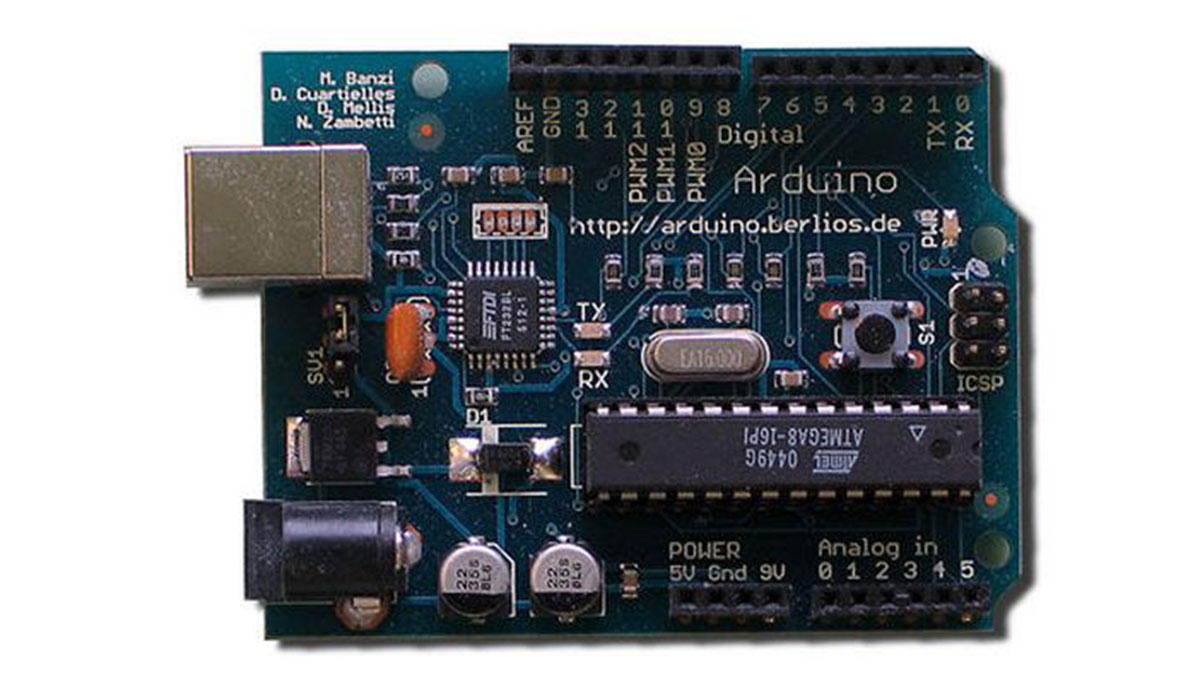 The idea behind this project was. I wanted to be able to login to my home computer and send commands that would allow me to turn lights on remotely.
Or have the computer do it automatically at a set time or when it gets dark.

this circuit shown is for the first on and off switches.
just repeat the circuit for the following channels

Step 3: Building the board

The board I built on some prototype project board available from most electronic stores.

It was just a matter of soldering on the components as show in the circuit diagram.
And making sure there were no short circuits.

and then it’s just a matter of repeating the circuit for the other channels.