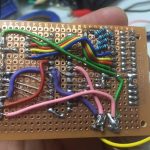 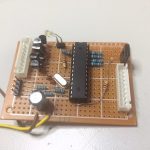 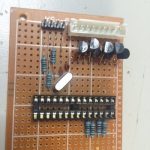 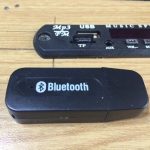 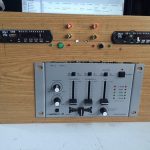 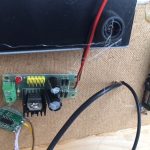 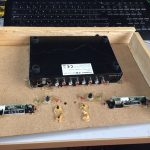 External connections between main PCB and LEDs, Relays and Buttons. 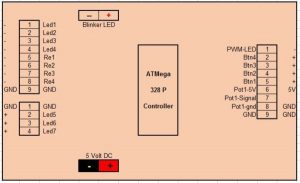 Schematic Diagram for the connections 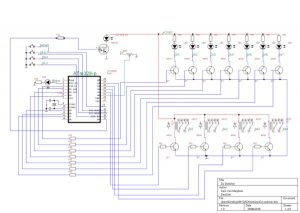 The Project in action (movies)

This project allows you to build you own  CCTV switchbox, that you can use to connect up to 6 cameras...