How to Control arduino by bluetooth from PC

I wanted to make it possible to control an arduino board from my phone.
So that I could control other devices.
the easiest way seemed to be using bluetooth.

but when I received the parts needed I found it want quite as simple as I had hoped.
And after looking on the Internet I didn’t find much information to help.

so I have decided to write this guide to help other people that are thinking of doing the same thing. 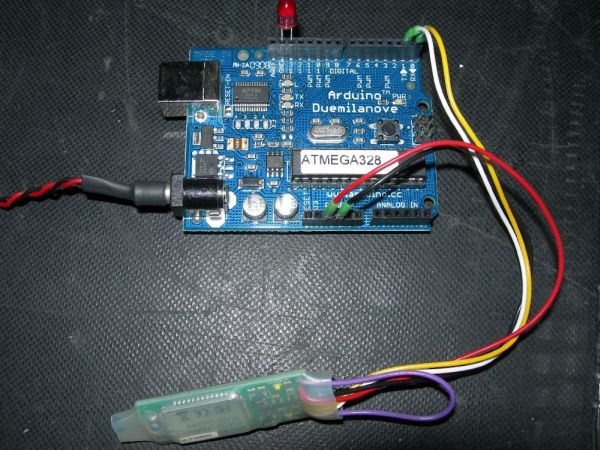 Step 2: Wiring it all up

I protected the bluetooth module by sealing it with heatshrink.

I then connected +5v and 0v to the bluetooth  board from arduino and supplied the arduino board with 5volts.

and pluged an LED in to socket pin 13 and ground to test it.

Before I connected the board using bluetooth. I had to load some code on to the arduino board.

The easiest way to do this is to open the arduino enviroment software program and connect the board to a computer using usb.

then go to the tools tab and make sure the correct arduino board and usb ports are selected.

then up load this code on to the board.

this code will allow you to switch on and off the led by pressing 1 for on and 0 for off.
from your terminal.

Step 4: Connecting over bluetooth on the PC

the next step is to connect the arduino board using bluetooth.

disconnect the arduino usb cable and connect up the bluetooth module.

power the arduino board. and the red led on the bluetooth module should flash.

you will now have to add a new bluetooth device.
click my device is set up and ready to be found

then on the next screen to will see firefly-E754 or something similer. click next

on this screen select use the passkey found in the documentation and enter 1234.

on the last screen you will see which ports your computer assigns my computer set com11 for outgoing and com12 for incoming.

For more detail: How to Control arduino by bluetooth from PC

Are you constantly being scared when people sneak up behind your back? Do you have bad hearing and can't hear...