As an artist, sometime I created an art pieces without planning ahead what I want to draw or paint, just want to add colors or lines onto the drawing or canvas, and never think of the outcome of the piece. Let’s our own instinct and subconscious leading away! 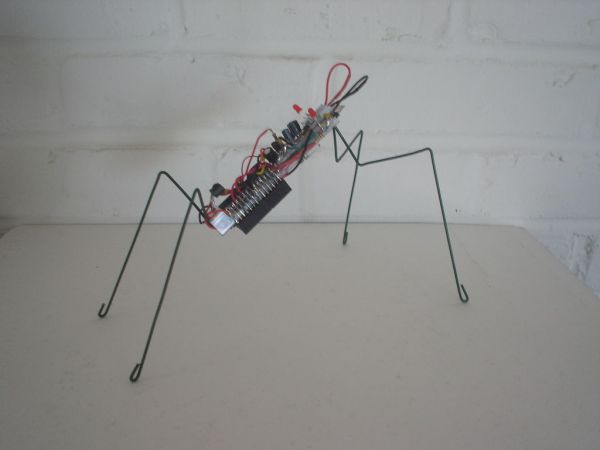 Then I thought, “What if I am using electronic components, solder iron, and such, as my materials instead of the paint brush, pen, to create a project without planning ahead, and not to worry about the outcome that the project, no sketch of how it would look like, and do not care whether it would be success or failure?”

And the “Freeform Arduino” was the result of the conviction.

Schematic shown below is comprised of the minimum components and could be used FTDI cable to upload the sketch and has the LED connected to pin D13.

Parts are not certain at this point, and will added as I thing would be suitable at the time.
For now it would be at least,

This are the minimum components to get Arduino up and running.

I took an ATMega168-20PU out of my old Arduino board which I haven’t used anymore. The board still function properly, and it would be safer to try out with old ATmega168 chip instead of using the newer version, i.e ATmega328P.

My first thought on this project was about the power supply to the Microcontroller. So I started with the 5V regulator.
And continue on to 3.3V regulator. By soldered the components without using the PCB.

Step 3: Antistatic Tube As A Case?

What would be the suitable container or case for the project?
I went through my component box and found the antistatic tubes. 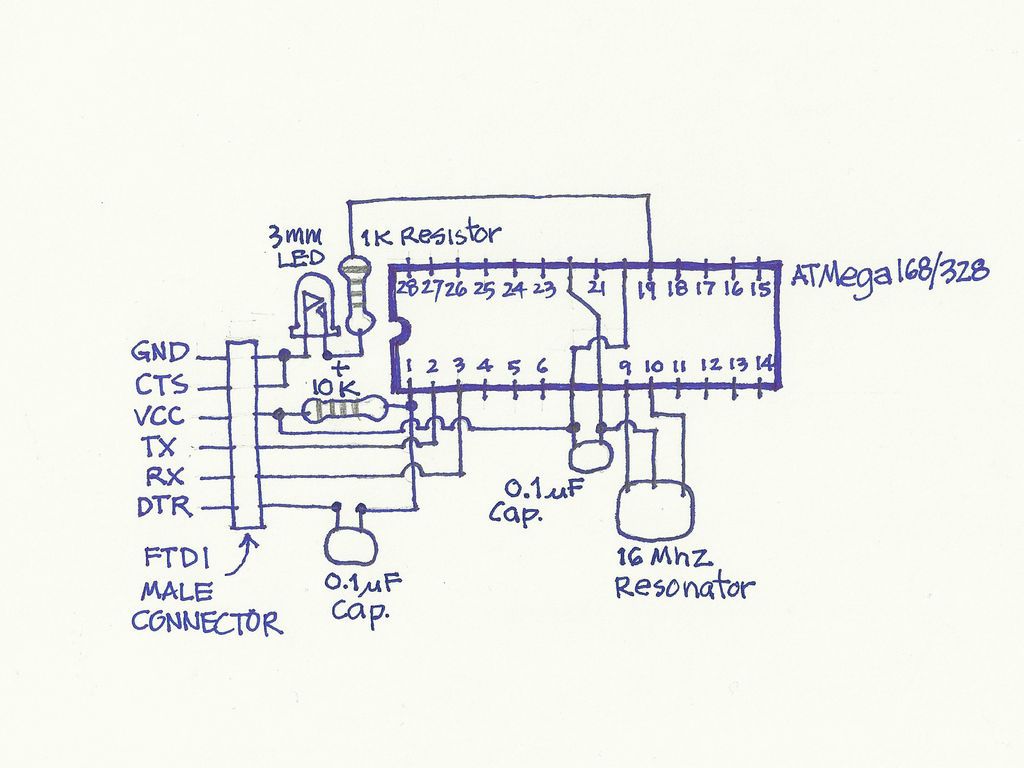 This are the minimum components to get Arduino up and running.

So have you heard of sous vide? Well, this Lazy Old Geek (LOG) hasn’t or hadn’t. http://en.wikipedia.org/wiki/Sous-vide It’s French. So...