To blink an LED with an Arduino using Python, you will need to: 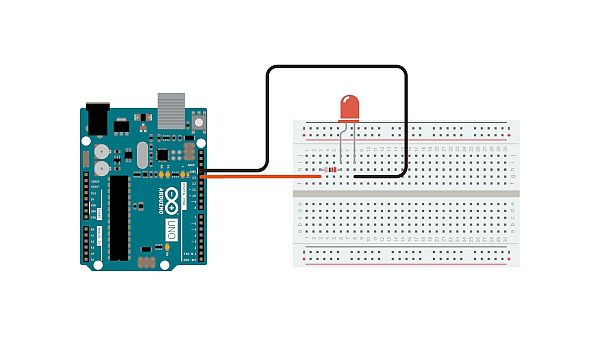 Here’s an example of how to blink an LED connected to digital pin 13 on an Arduino Uno using Python:

This code will turn the LED on for 1 second and then off for 1 second, creating a blinking effect. You can adjust the delay between turning the LED on and off by changing the time.sleep() duration. 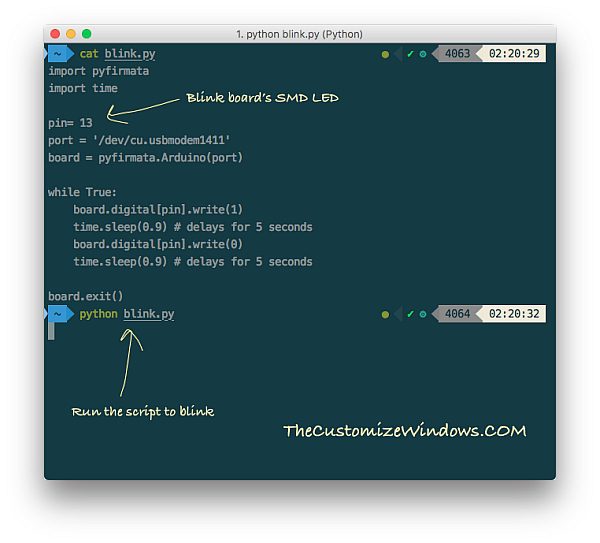 How to Install the PySerial library in Arduino in windows:

To install the PySerial library on an Arduino board running Windows, you will need to follow these steps:

This will download and install the PySerial library onto your Arduino board, allowing you to use Python scripts to communicate with the Arduino over a serial connection.