In this project, we will go over how to build an arduino LED flasher circuit.

We will use a standard arduino board, doesn’t matter which, and connect it so that it flashes an LED a certain amounts of times on and off repeatedly to create an LED flasher circuit.

Once the arduino board is connected to a computer via USB, it has 5V of power. It gets power via the USB. The LED is then connected to its digital output pin. All we must then do is write our program which flashes the LED on and off.

The arduino board can be any of several. It can be an arduino uno, duemilanove, etc.

The 5 volts of power, again, comes from the USB connection from the arduino board to the computer. 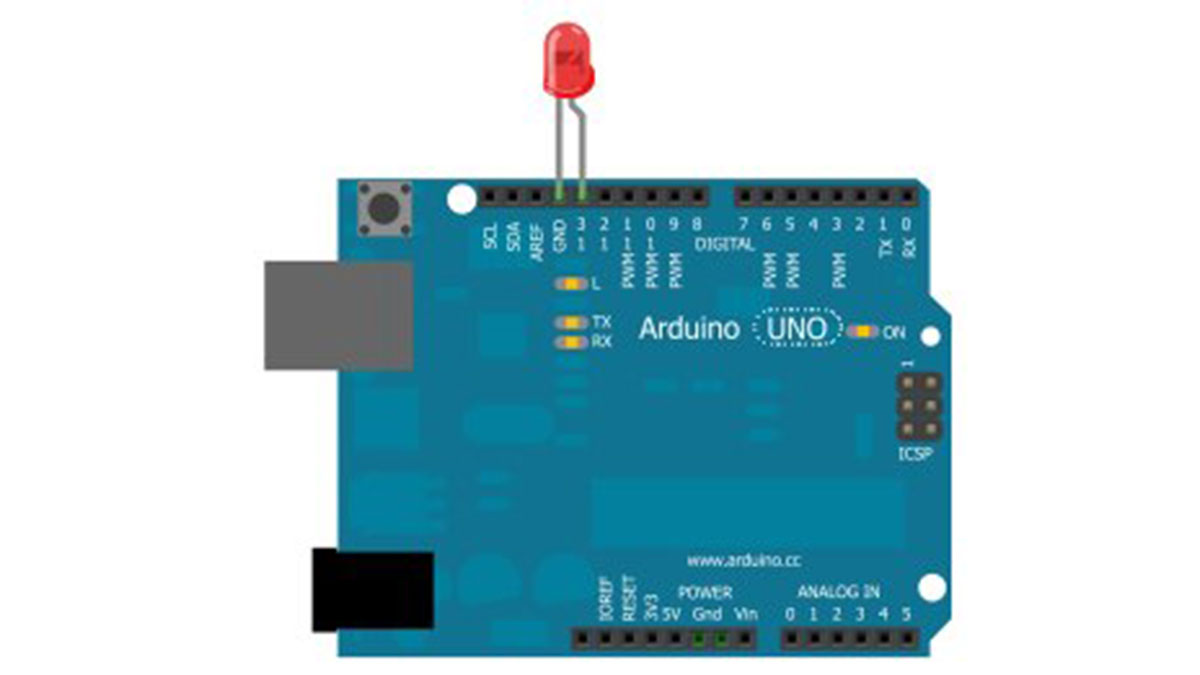 The schematic diagram for this circuit is: 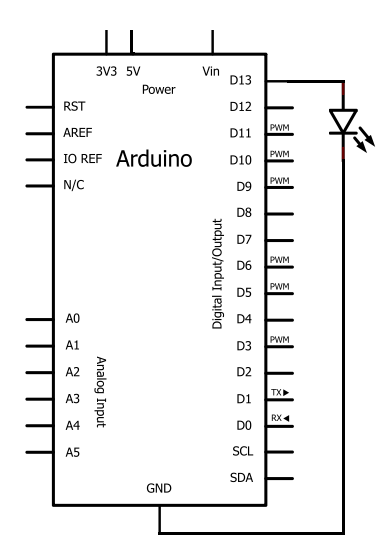 The last stage now is to write and then run the code which will make the LED connected to the board flash on and off.

The code needed to flash the LED on the arduino board is shown below.

It is written in the processing language and ran through USB connection.