Talking to Arduino over a serial interface is pretty trivial in Python. On Unix-like systems you can read and write to the serial device as if it were a file, but there is also a wrapper library called pySerial that works well across all operating systems.

After installing pySerial, reading data from Arduino is straightforward:

Writing data to Arduino is easy too (the following applies to Python 2.x):

In Python 3.x the strings are Unicode by default. When sending data to Arduino, they have to be converted to bytes. This can be done by prefixing the string with b: 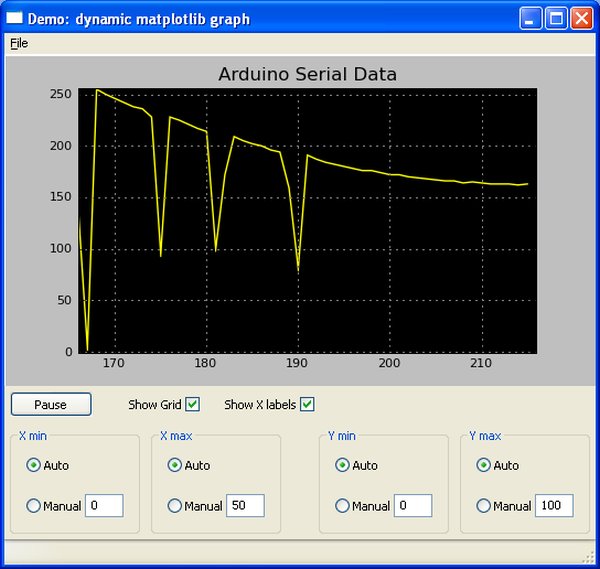 Note that you will need to connect to the same device that you connect to from within the Arduino development environment. I created a symlink between the longer-winded device name and /dev/tty.usbserial to cut down on keystrokes.

It is worth noting that the example above will not work on a Windows machine; the Arduino serial device takes some time to load, and when a serial connection is established it resets the Arduino.

Any write() commands issued before the device initialised will be lost. A robust server side script will read from the serial port until the Arduino declares itself ready, and then issue write commands. Alternatively It is possible to work around this issue by simply placing a ‘time.sleep(2)’ call between the serial connection and the write call.

For More Detail: Arduino and Python

The intention was to build the most universal soldering controller I can think of. It can drive any low voltage...