Have you ever wanted to control electronics with your smartphone?  The Arduino ADK (Android Development Kit) is the Arduino Mega with a built in USB host device, ready for your smartphone to be plugged in!  We’ll make a simple introductory project with a few LED strips and a relay (to control the high voltages of the LED strip).  For this project, you will need no Android programming experience (or even learn how to code Android!), but a moderate Arduino code understanding.  We’ll use the easy Handbag app for Android. 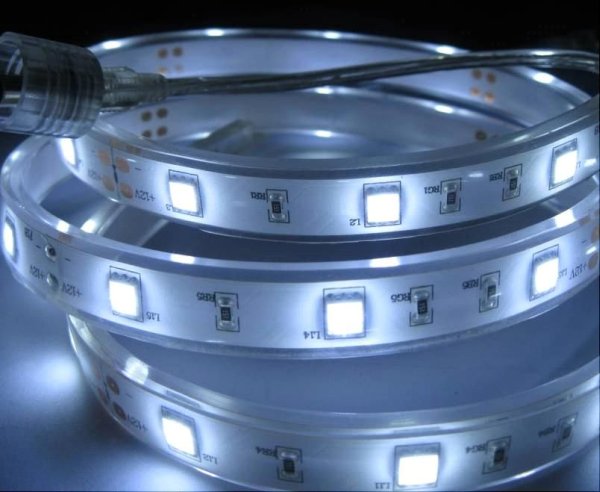 This Instructable will cover how the Arduino ADK works, how to use it with Android devices, and how to make a cool example project of lighting up LED strips with Android!!!

Please vote for me in the Make to Learn Youth Contest and Lamps and Lighting Contest!!!  Every vote counts!

I made a tutorial on the Arduino ADK, which I found little documentation on in the past.  I wanted other people to learn all about the Arduino ADK easily, once they got one and didn’t know how to use it.  The ‘ADK in-depth’ part of this Instructable is a compilation of many resources that I have found on the internet.  I also created an ‘example project’ in Step 4-8 to interface an LED strip (with a relay, which I have never worked with in the past) with the Arduino ADK, and an Android device.  The simple program uses the Handbag application and libraries (wasn’t designed by me) to make a simple application menu for the Android to turn on/off the LED strip.

I used many of my prior electronics and soldering skills, and some electronic components I have gotten in the past.  My parents gave me the LED strip last Christmas, and I got the Arduino ADK at Maker Faire Bay Area 2012, but didn’t know what to do with it.  Later on, I looked online and found the Handbag application, and started coding in minutes.  Using only Arduino programming (which is the great part of Handbag, you don’t have to write any Android code), I coded a simple application menu that activated the relay that switches the LED strips on and off.

I made the project mainly in my garage/hackerspace (Qtechknow Labs), where I teach many of my friends DIY electronics.  I also used my soldering iron and project desk.  I have gotten many of my soldering skills at booths at Maker Faire, and lots of my electronics skills around the internet!  I looked at Arduino.cc as well as Google Developers to get to know what the Arduino ADK was about, even though I didn’t understand it at first. 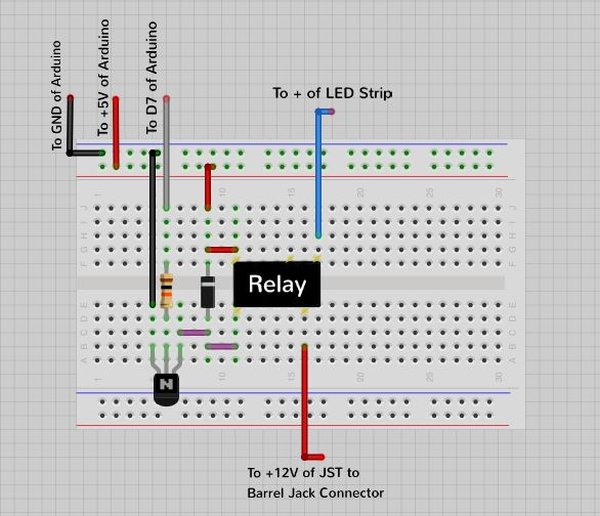 The total cost of the parts is about $28.50, excluding the Arduino ADK and LED Strip.
Tools:

Step 2: Introduction to the Arduino ADK

The Arduino ADK is basically an Arduino Mega with a built in USB host controller.  It has over 50 digital pins, 15 analog pins, and many more for communication.  It has a very fast processor with over 200kb of memory to store code!!!  In most programs, you use less than 15kb.

The Arduino ADK can communicate with Android devices, or basically any USB slave (i.e. keyboard, mouse).  It has a MAX3421E that communicates with the ATmega2560 through SPI to transmit and receive data to the Arduino ADK.

Some of these concepts might be a little confusing, but you don’t have to understand them in full detail to make a simple Android app.

What I asked for was a general purpose 5GSa/s 1GHz four-channel bench scope. What I got was a 1GSa/s 100MHz...