This project will allow you to control someone through the internet using the MKR1000 and Electric Muscle Stimulation also known as EMS. 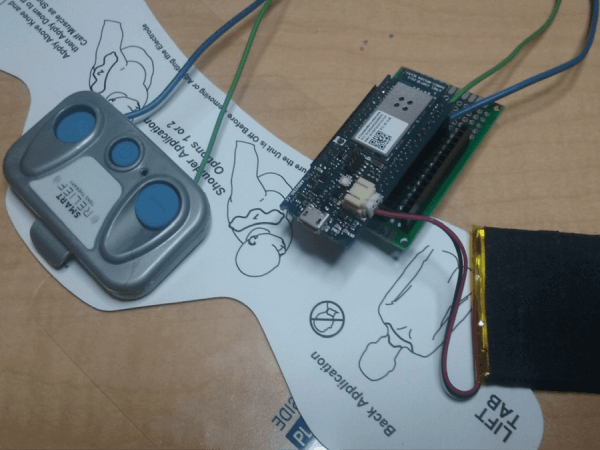 A few months ago I was researching Electric Muscle Stimulation because I wanted to create a devise that could control the human body. I eventually came across EMS (electric muscle stimulation) which was originally discovered by Luigi Galvani who discovered it by sending an electric current through dead frog legs only to have them twitch and move as if they were still alive. This discovery led to many more experiments and was the inspiration for parts of Mary Shelley’s famous science fiction novel Frankenstein.

I decided to use the Arduino MKR1000 as the microcontroller because it can connect to WiFi without the need for any special shield. I will also used the Windows Remote Arduino App that will allow me to control the board without the need to write any code, enjoy!

Here’s a 3D model of EMS in action. 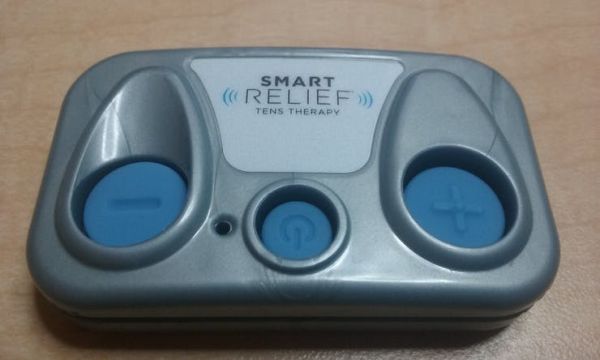 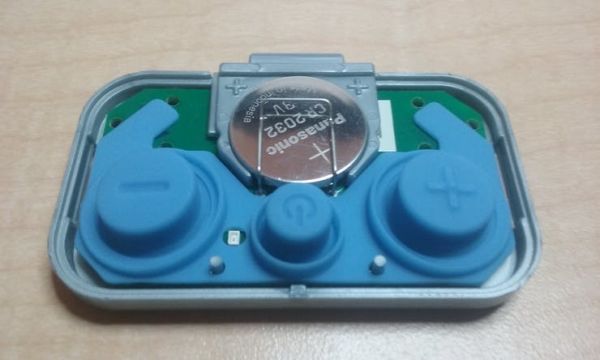 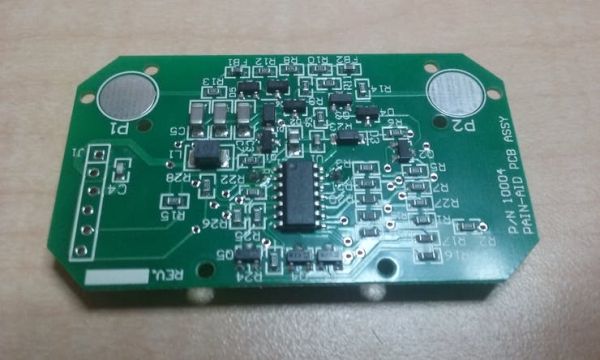 This is the Tens Therapy Smart Relief, it is a cheap muscle relaxer that can be used to contract muscles using electricity. I took it apart and found that the buttons work by having a rubber pad complete the circuit, so all I need to do is connect a couple pins on the Arduino to the power and plus button using two NPN transistors. 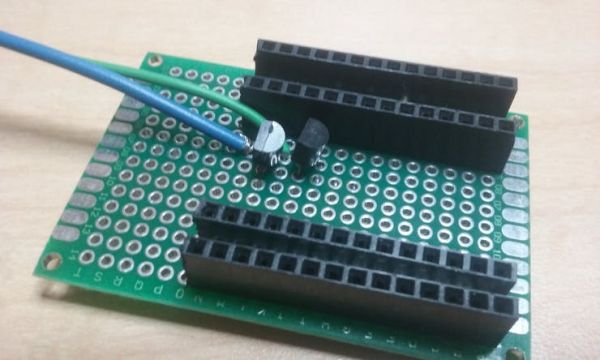 Here is my board soldered up with all necessary components. 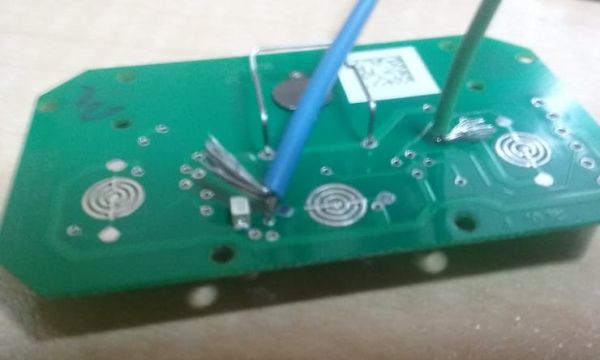 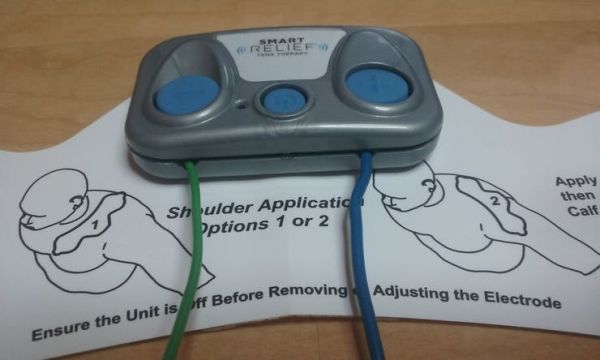 Here Is a picture of the wires soldered to the positive leads on the board as well as the enclosure back on the board. 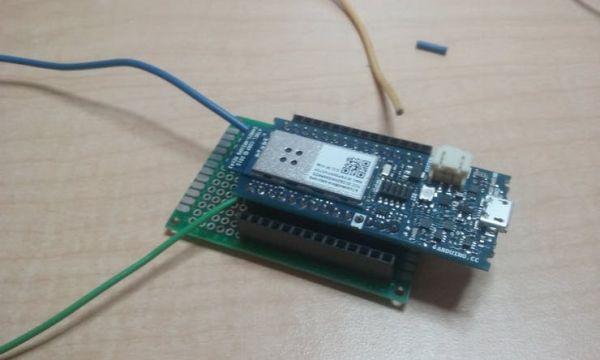 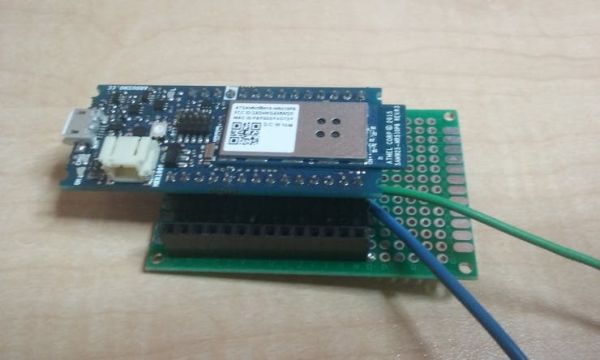 Once everything was soldered together I followed the guide that comes with the Microsoft Remote Arduino and got it connected to WiFi and the Remote Arduino App. 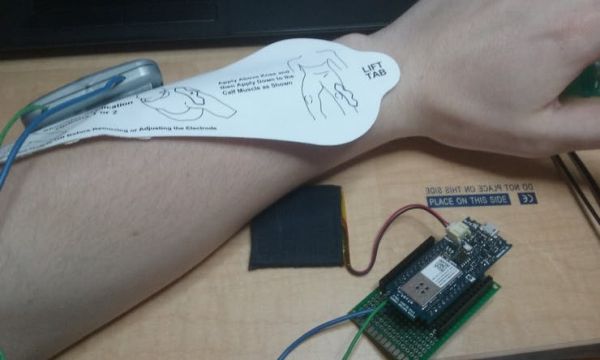 The last thing I did was test it and it worked great!