Water is a precious resource in many parts of the world, and many people rely on water tanks to supplement their water supply by storing collected rainwater or water pumped from a well or bore. But how do you measure how full a tank is? Tanks are constructed of opaque material to prevent algae growth and often kept closed up to prevent mosquito infestation or access by small rodents so it’s inconvenient to physically look inside. And besides, having a way to measure tank depth electronically opens up a world of possibilities such as automatic control of pumps to top up tanks when they get low or to disable irrigation systems when not enough water is available.

The obvious way to measure tank depth is by placing a series of conductive pickups at various heights inside the tank and measure the resistance between them. For example, placing ten exposed terminals at equal intervals attached to a length of material such as PVC tubing and inserting it into the tank will allow you to measure the depth in 10% increments by reading the resistance between the bottom terminal and each of the terminals above it. The downside to this approach though is that you’ll need to do a lot of wiring and you’ll also need to read an analogue input for every individual terminal – while most Arduino designs have no more than 6 analogue inputs. 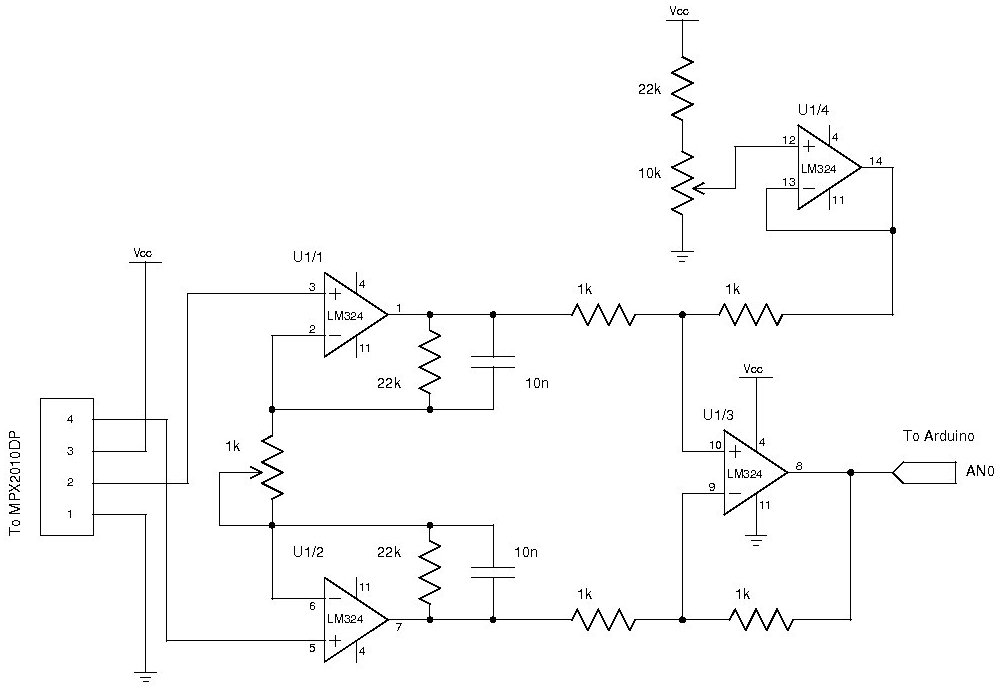 The Arduino then reads the output of the transducer and reports the depth of the tank. In this project we will use an Ethernet shield to have the Arduino connect to an online datalogging service called Pachube to generate graphs of water depth over time, but you could also have it make decisions on the basis of the reading to control items such as a water pump or irrigation system solenoid.

Hello World!! I am making this Instructables on how to make arduino controlled dragon wings. XD I planned on wearing...