Servomotors or simply servos are essential components of a robot which convert electrical energy into mechanical energy.They are widely used in the field of RC hobby and robotics. But unlike simple geared motors , these servos are made by integrating a geared motor with a position feedback circuit which allows us to control the rotation of the shaft precisely. To drive a servo , we need a controller which provides PWM signals to the servo which in turn determines the angle of rotation. Using an arduino to do this is pretty easy job, all you need is : 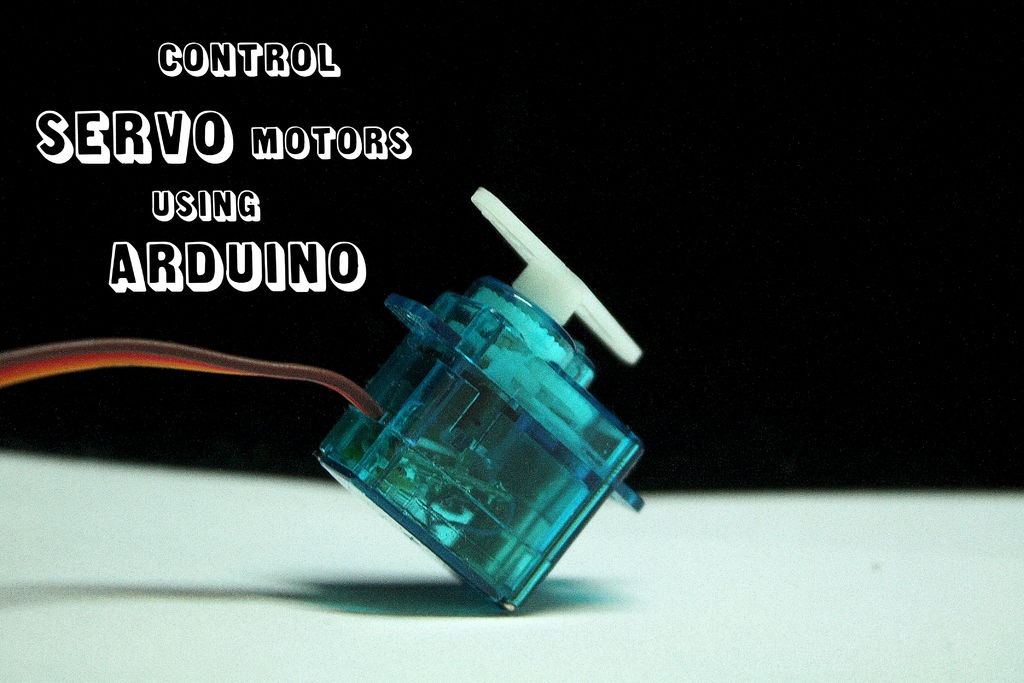 Based on how you rotate the the wiper arm , the analog values on the analog 0 pin will change and therefore the angle of rotation of the servo will also change.

Step 2: Upload the program and attach the servo 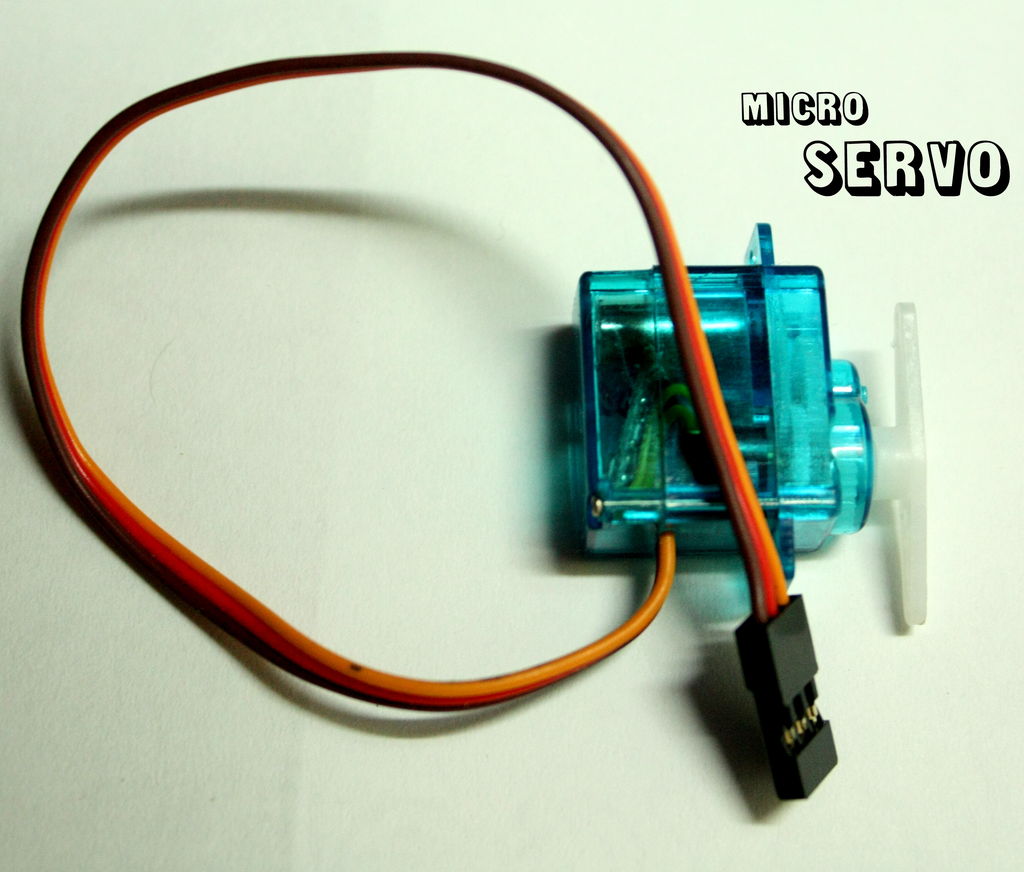 I’ve made some minor changes in the program :

The arduino reads values from potentiometer between 0 and 1023

Finally , it writes these values to the servo.

1. Connect the potentiometer to the arduino ( as mentioned above )

2. Attach the yellow/orange signal pin of servo to pin 9 on arduino.

3. Connect the red wire to VIN pin* and the brown one to ground.

5. Upload the attached sketch to arduino.

***IF you are using external power source ( other than USB ) then first convert the voltage to 5v.

For more detail: Using Servos with Arduino made easy !