As part of the CanSat Primary Mission, we need to measure temperature.  For this our starter kit has given us an Arduino Uno R3 micro-controller, as well as some resistors and an NTCLE101E3 NTC Thermistor. 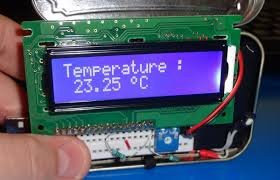 The first step is to set up a circuit as shown in the diagram.  Here we are going to use the Arduino A0 pin to sense the voltage at a point between resistor R1 and the thermistor R2.  If you are familiar with electronics, you’ll recognise this as a voltage divider.

So far so good, we can measure the voltage, and based on it, calculate the resistance of the thermistor.  This is good, but how do we get to temperature?

Luckily, we have Professor John S. Steinhart and Dr. Stanley R. Hart to thank.  In 1968 they published a model for the resistance of thermistors at different temperatures.  It is known as the Steinhart-Hart equation, and is given by:
1/T = A + B ln(R) + C(ln(R))^3

Where:
T is the temperature in kelvin,
R is the resistance (in ohms) at temperature T
and A, B and C are the Steinhart-Hart coefficients, which will vary depending on the type and model of thermistor.

Thermistor manufacturers will often publish the Steinhart-Hart coefficients as part of product documentation, but unluckily for us, they have not.  In this case we can derive them if we have at least 3 measurements of resistance and temperature.  We have reference resistances given in the data sheet for known temperatures, so for a quick fix we can use these to derive the coefficients. 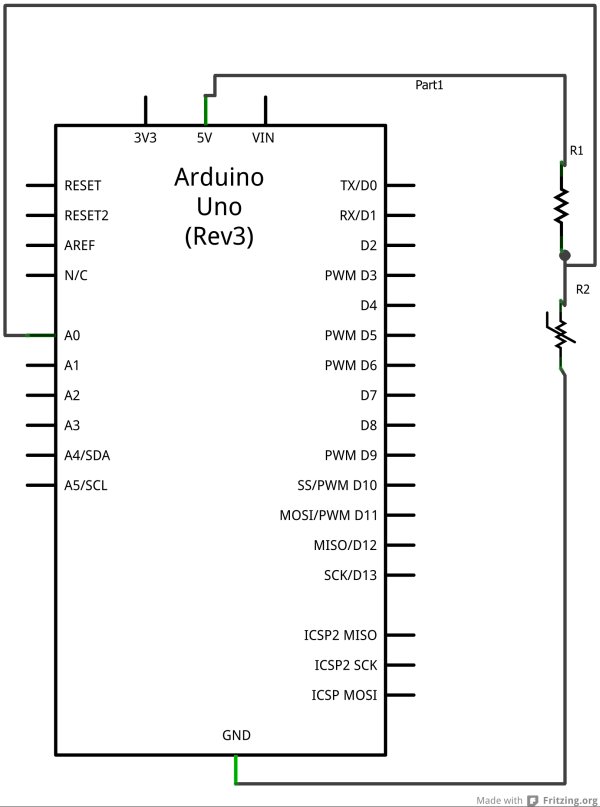 Testing shows the reported temperature change when we touch the thermistor, for example, so our solution is beginning to work.  On the down side though, the temperature values aren’t very accurate, and seem to be a few degrees off when the temperature changes from room temperature (around 20 degrees C).  I’ll have to do some work to investigate the accuracy I can expect of the range of temperatures capable of being detected by this hardware configuration.