We love the Arduino board and it’s prototyping platform . It makes the complete prototyping process smooth and enjoying with the help of it’s add on such as Arduino IDE and a huge community support.But sooner or later you will find that the specifications provided by the arduino boards is not enough . And then the problem arises about which board should we use so that our desires are fulfilled.Also How easy is to use a non arduino board . 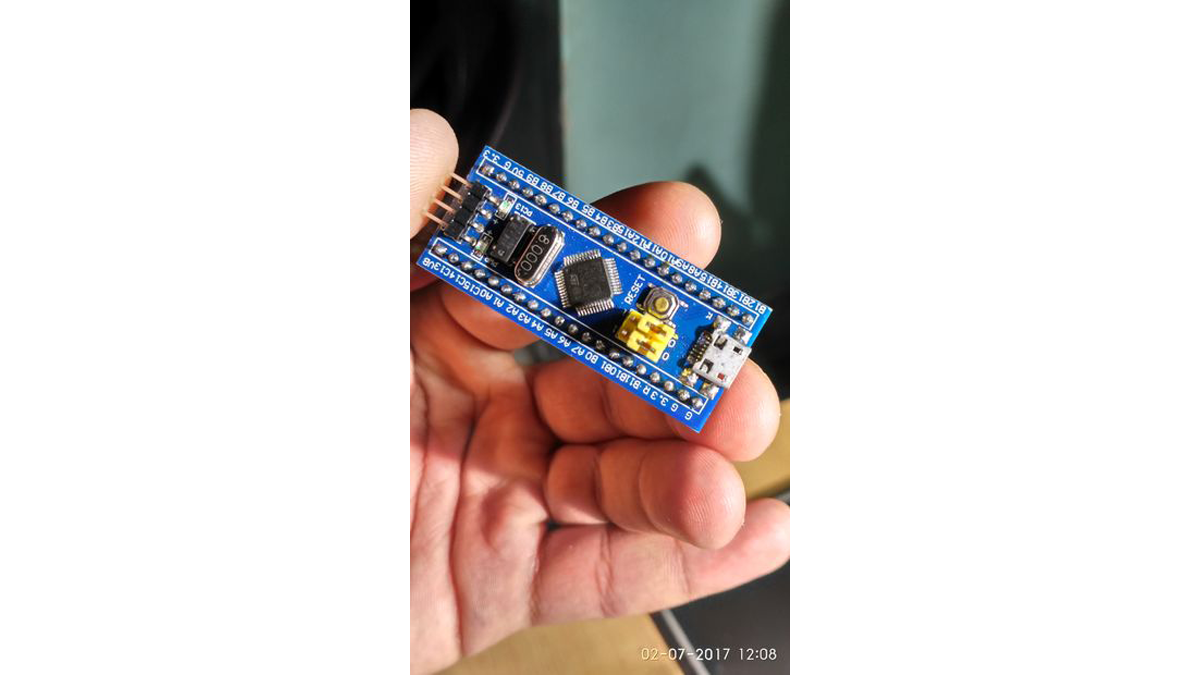 After a good research I found that the STM 32 is perfect fit.

Visit My Blog For more :- http://hardiqv.blogspot.com/

Comparison between the two development boards can be made out on Two things namingly hardware and software.

From the hardware aspect the STM32 board completely outshines over the Arduino Nano.

The STM32 Has almost identical form factor as compared to Arduino Nano.

STM32 also provides some of the great features as compared to the Arduino Nano.

It has on Board RTC and you can also connect a battery to the Vbat pin in order to retain the the RTC data.

It also has a DMA controller. DMA stands for Direct Memory Access Controller.

Also all the pins on the STM32 pins are 5v tolerant so don’t need any level converters.

Also You can Program the STM32 board using the favorite Arduino IDE which makes it damn simple easy.

If you want to know more about the STM32 you can download the datasheet provided.

Step 2: Getting Started With STM32

Go ahead and purchase this board from here :-STM32 board

Also big thanks for rogerclark for his awesome work to make these boards easy to use.

Also Install the The FTDI adapter driver on your computer.