Smoke Detectors are very useful in detecting smoke or fire in buildings, and so are the important safety parameters. In this DIY session, we are going to build a Smoke Detector Circuit which not only sense the smoke in the air but also reads and displays the level of Smoke in the Air in PPM (parts per million). This circuit triggers the Buzzer when Smoke level becomes higher than 1000 ppm, this threshold value can be changed in the Code according to the requirement. This circuit mainly uses MQ2 Smoke/Gas sensor and Arduino to detect and calculate the level of smoke. MQ2 gas sensor is also sensible to LPG, Alcohol, and Methane etc. 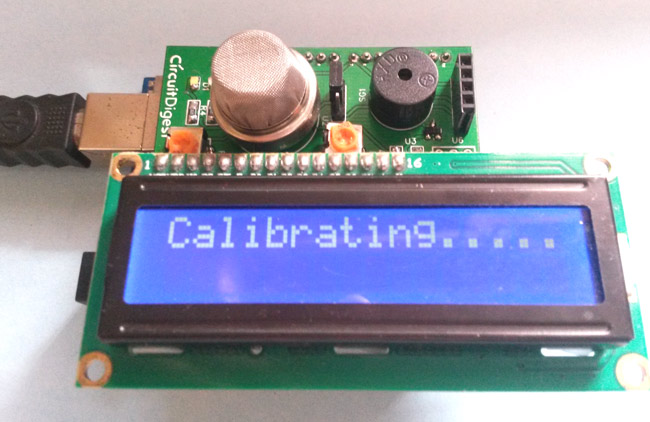 This Smoke Detector can be easily built on Bread Board or Dot Board but we have decided to build this as an Arduino Shield on PCB. We have used EasyEDA online PCB simulator and designer to build this Smoke Detector Shield for Arduino. We have explained the whole process in this Article and also provided PCB layout for this Arduino Shield so that you can also order this Shield if you need.

How to Interface GSM Module to Arduino-Send and Receive SMS

In this article, we are going to see how to interface GSM Module to Arduino. There are different kinds of...