Hi everybody!
Welcome to my first instructable! I apologize in advance for my poor level in English.
In this step-by-step guide I am going to teach you how to build a simple and very cheap NFC Ring Lock Box !

Ok first, the idea was to create a box locked from the inside. Many different designs were described and easy to make with Instructables but I decided to create mine.

It had to be the cheapest possible and be able to fit in the top of the box. Also to not take too much storage space.

Cheap Box. I used an unfinished wooden box because you can paint and decorate it however you want. There are many wooden boxes here. But it was too expensive for me so I went here.

Inside system lock. Mine.

Battery and its MicroUSB/USB cable. Mine. It has to be a 5V battery that can be charged and deliver power simultaneously. 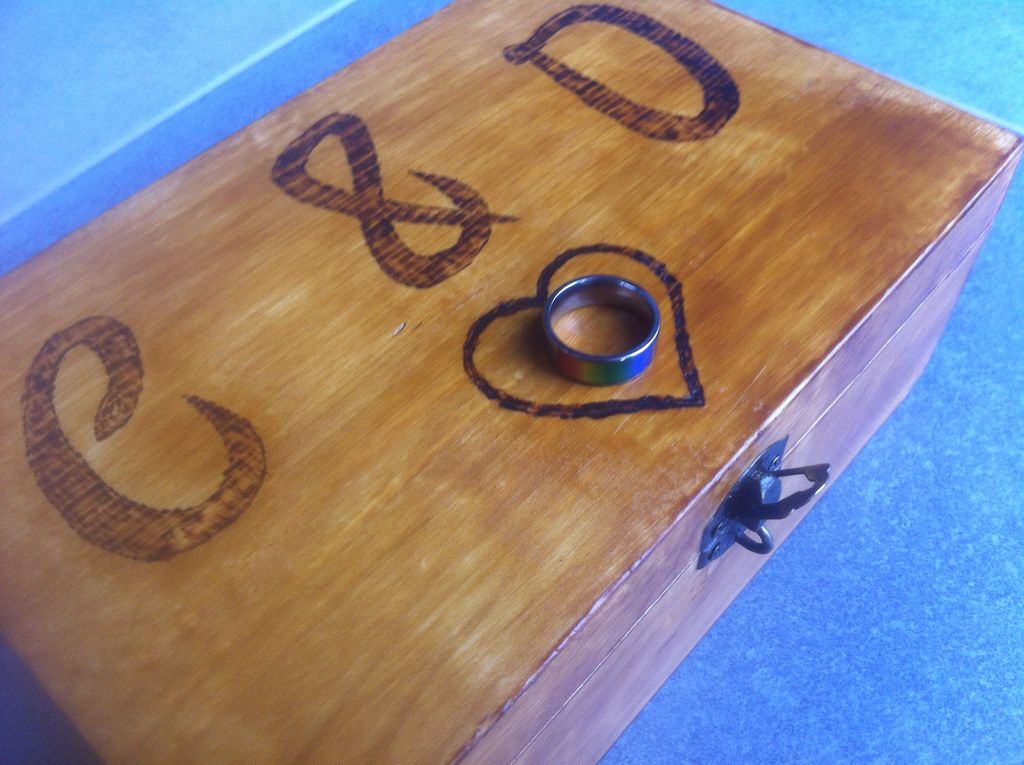 Step 2: Connect the NFC reader/writter and the Servo SG90 motor to the Arduino Nano

If you received the same SERVO as me, the 3 pins are stuck together. You must detach them from themselves before continuing.

For the PN532 you can read this but I will tell you everything you need to know to make it work 😉
First you need to put your PN532 into the I2C mode.
Solder the 4 pin connector.

Just look at the picture.

First you need to download the software to use the Arduino Nano.
And then the libraries files to put in your Library folder in your Arduino folder.
You can find help here and here.
And finaly download my sketch called “Nairod785” for this project.

The only thing you need to change is this line:

Note: Each tag, so each side of the ring has a different uid, that’s why you must scan both of them and then enter the 2 UID.

Upload the sketch to the Arduino Nano and test it. 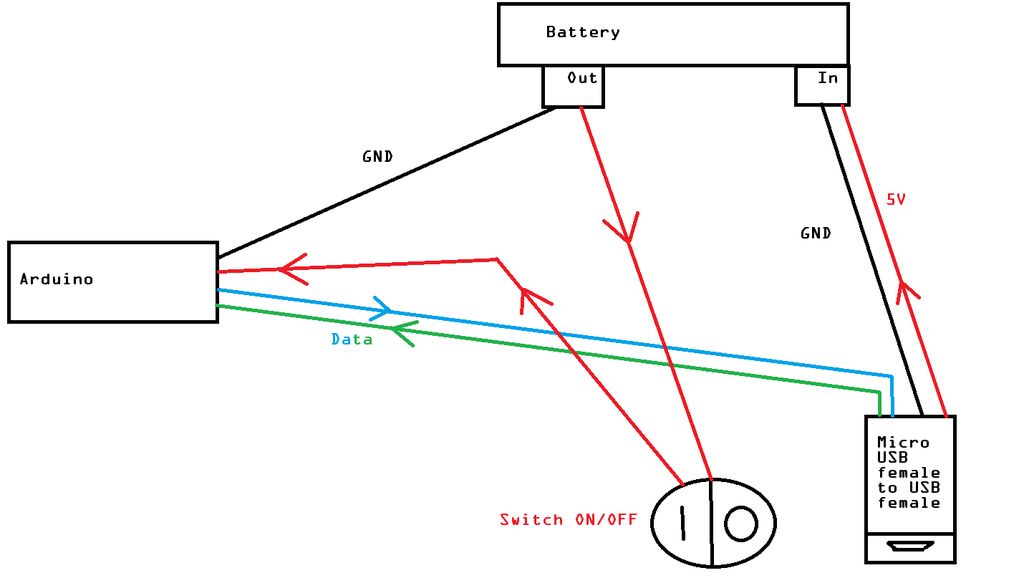 I did some wood burning as you can see.
I used my pen to draw the different shapes and my soldering kit to burn the wood a little.
Drilled 2 holes for the “external interface” : power ON/OFF and micro USB female to charge the battery and to have access to the arduino in case we need to change the sketch or debug the box.
Paint it and it is almost finished!
Fix the internal lock system.

NXP Semiconductors has introduced a mosfet in a SO8 package with a low RDSon of just 1.4mohm at 4.5V. The Power-SO8...