Designing a Mini BillBoard using LED Lights(different colors) , Arduino and Bread Board. Thought of creating a mini billboard, that could display my name (“Josh”) . This is for one of the build nights (required us to use LED lights). This billboard would blink in out josh several times just like any big billboard. Here is a link to the video of the project Mini BillBoard . Follow me on twitter @SJTGs 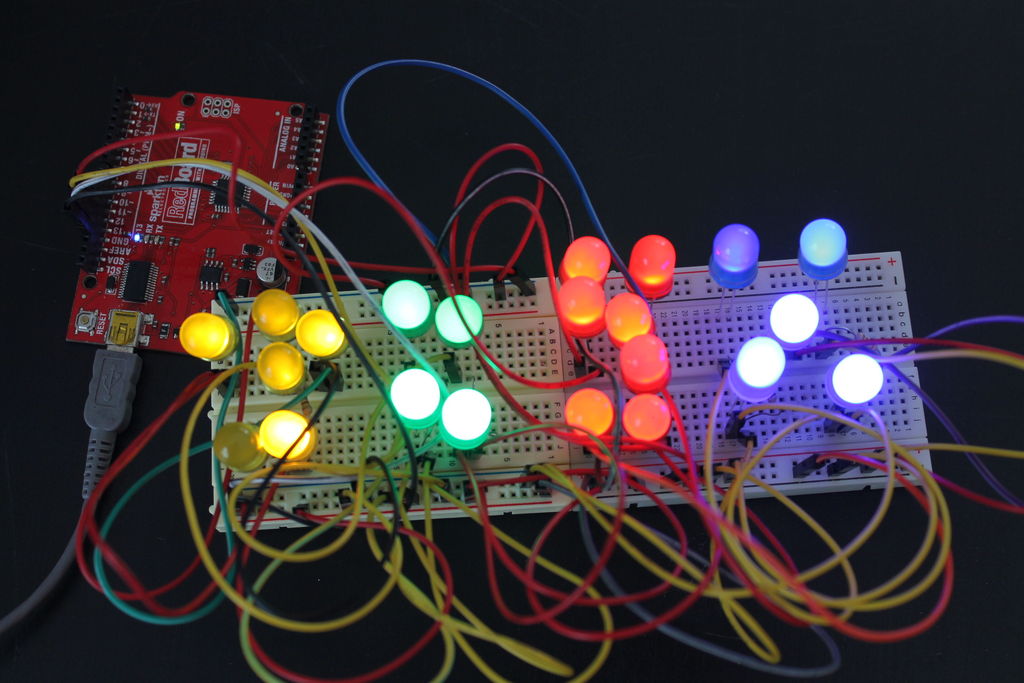 Step 1: Tools needed for this project

Tools needed for this project :

All the mentioned tools are basic need for the project to work. 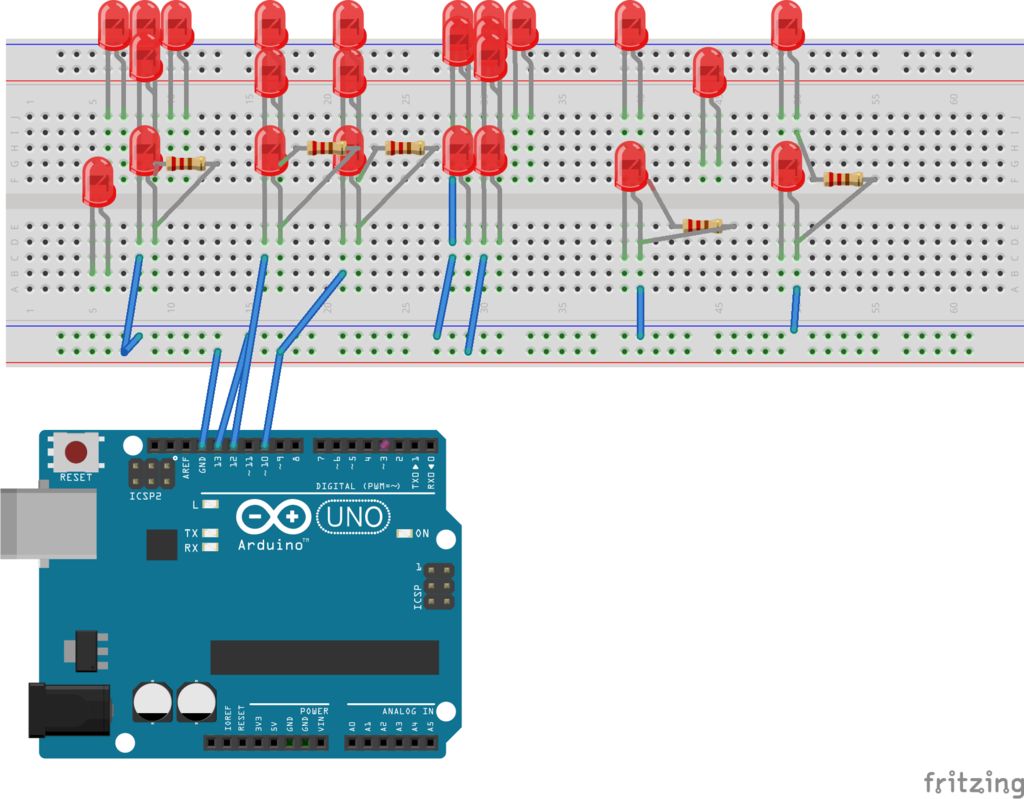 The above diagram shows how the cables and tools need to be connected. If you are unclear ask!!!!!!!

this is my very first instructables and I was referred by an old member. Follow her link here: (http://www.instructables.com/member/Analogue-Chick/) Its...