I have been playing with Arduino (micro-controller) for about 2 years now and I am becoming more and more passionate about circuits. For those who are not aware of Arduino, check out my article “Arduino – A Guide for Beginners“. Recently, I was testing some new components that I ordered, which included an ultrasonic sensor and an LCD. I found an article online that give an explanation on how to use the ultrasonic sensor (HC-SR04) with the arduino to find a certain distance. I decided to add something new to the Arduino project to make it my own. Therefore, what I did was I added an LCD display that would show the distance between the ultrasonic sensor and the object. The coding was really simple because most of it was used online in other Arduino projects and I just had to modify it a little. I call it the Arduino Distance Calculator. 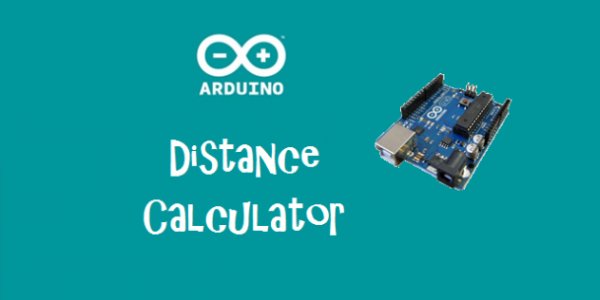 Basically, the main components used in this Arduino Project are ultrasonic sensor, LCD display and of course the Arduino to program and control the circuit. The ultrasonic sensor uses echo to measure the time it takes for the echo to bounce back to the sensor after hitting the target. The distance between the sensor and the object is then found by just doing some basic calculations to convert the time and speed of sound. Watch the video below to see a quick demo of the finished project. 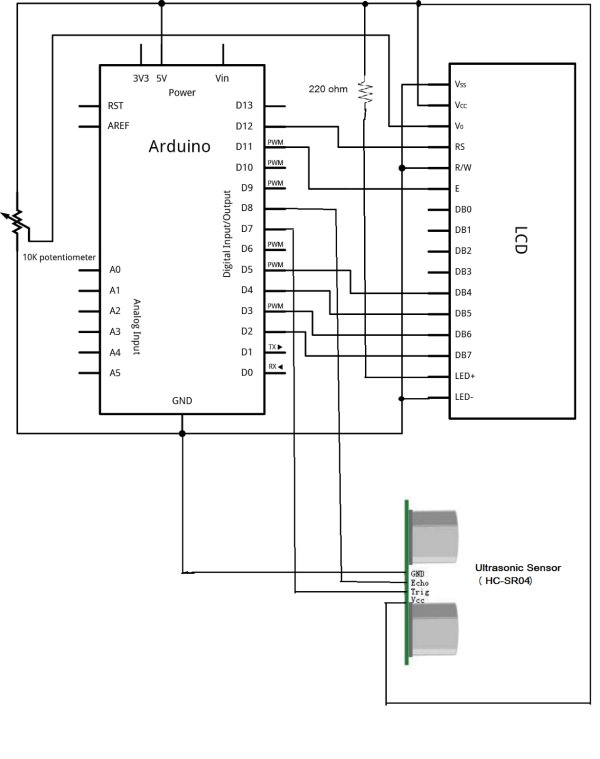