An ARINC 429 bus is the most common data bus used on aircraft for computer to computer communications. The ARINC 429 bus operates at one of two speeds, called low speed and high speed, which are 12.5 kbps and 100 kbps respectively. The bus operates over two wires (and a ground). Each piece of data is sent in a 32 bit word.  Generally the first 8 bits, called the label, are used to identify the data contained within the ARINC word. Bits 9 and 10 often define the Source/Destination Indicator, but sometimes they contain data or are an extension of the label.  Data is contained in bits 11-29 and can contain binary twos compliment, binary coded decimal, and/or a set of discrete bits.  Bits 30 and 31 contain the Sign Status Matrix, and its values can indicate Normal operation, Failure Warn, No Computed Data, and Functional Test.  Finally bit 32 is the Parity bit and is set so that the 32 bit word has ODD parity. 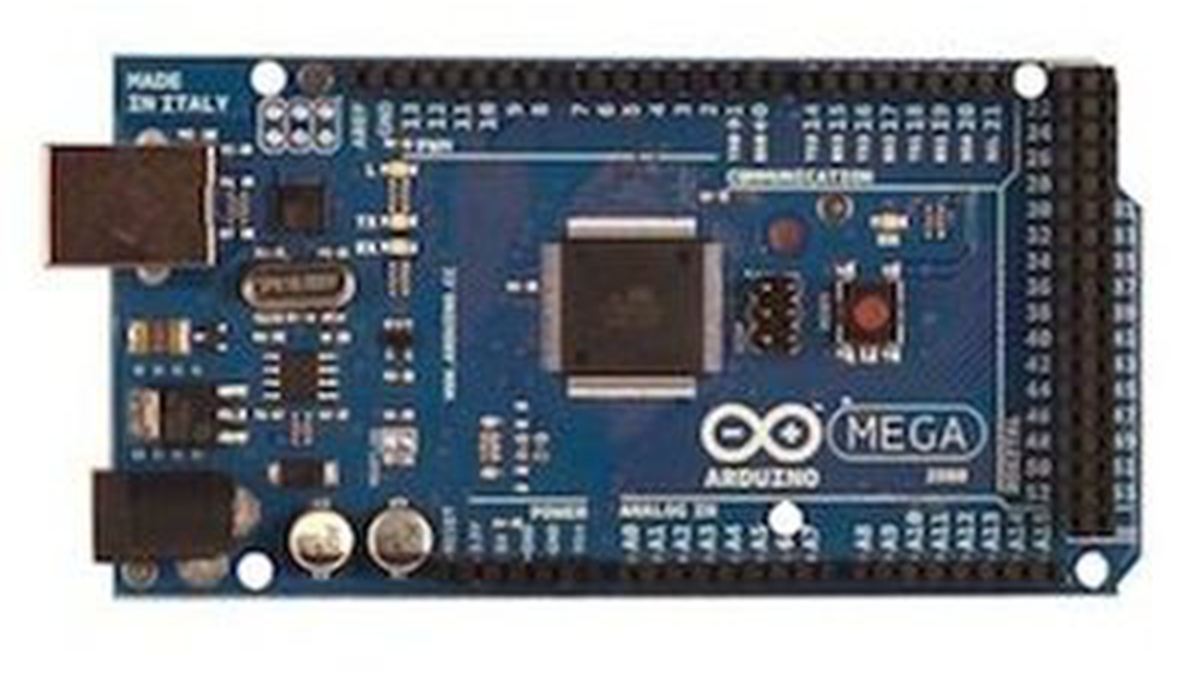 Avionics equipment manufacturers, aircraft manufacturers, and avionics equipment service centers have specialized test equipment to read these ARINC 429 data buses. I’ve wanted to own and use my own test equipment so I developed the Arinc429eReader. While this could be an instructable on its own merit, I suppose the audience interested in such a device would be small. I will therefore present a more generally applicable instructable on the process of interfacing an Arduino to other electronic circuits.

Step 1: Deciding to Do the Project

Step 1a: Solved Already?
First make sure someone hasn’t already solved your problem. Go on Google and search.

In my example I found several companies that make ARINC 429 to USB converters but they are rather expensive, $1500 US dollars or more. There had to be a better solution. I found an ARINC 429 transceiver in a 40 pin DIP at a reasonable price. I wrote to the company and they sent me some free samples. Although the transceivers contain both a transmitter and two receivers, I only needed the receivers (at least for now!) so this chip looked good.

Step 1b: Can I do it?
The next step is to determine if you have the skills (and the determination) to see the project through. To determine this I obtained the ARINC 429 transceiver chips’ specification and reviewed it.

What about software skills? Well, I’ve done quite a bit of coding for other processors before and I can look through how other library code is written as examples of how others solved similar problems. The open source nature of Arduino is perfect for my needs here.

Step 1c: Should I do it?
The next step is to determine if the project should be done. It will cost money and time. I usually error on the side of trying new things for the experience if nothing else. Asking others for their opinion is often NOT recommended. Remember that most of the people we remember a great people all had contemporaries telling them they were wrong.

I assume that you are ready, willing and able to proceed with your project! Lets get to it!

Step 2: Read the Chip Data Sheet
Get the chip data sheet for your chip and read all of it.

In my case the chip I found is the DEI1016 and its specification can be found here:
www.deiaz.com/data-sheets/DS-MW-01016-01-E.pdf

Let’s take a look at the timing diagrams. They can be intimidating at first but I am sure you can learn how to read them if you don’t know already.

When the line is high, that means it is at 5 volts, and when low, it is ground, just like the Arduino’s digitalWrite HIGH and LOW.

Now let’s add in the values for all those time measurements in the timing diagram:

The time between the MR pin going HIGH and the LDCW pin going low isn’t specified, so let’s assume it isn’t critical.

Let’s do the same thing for the Read operation:

It is very interesting how they chose to indicate the relative timings… OE1 can be LOW 0 ns after DR1 goes LOW but 20 ns after SEL goes LOW.

Also note that there appears to be no timing provided for the Word 2 to become valid. I think this is really trying to say that Tdoedr being 200 ns is how long it takes for Word 2 to be valid and NOT when OE1 must be raised to HIGH. I’ll try this logic out and see if my assumptions are correct.

Let’s translate this into words:

Now that we have some understanding of how the pins need to be set to initialize the chip and to receive data, let’s turn these routines into Code.