What is Marlin Firmware?

Marlin firmware is the world’s most popular 3D printer firmware. It runs on an 8-bit controller board, making it affordable, and it’s fully open source and free to use. It’s ideal for companies like Creality, who produces the Ender 3, to modify and add to their machines.

While the Ender 3 is a great machine – it was even our winter 2018/19 pick for the “Best 3D Printer Under $200” – its lower cost means some extras are not included. But, fear not, this guide will explain how to upgrade your Ender 3 using Marlin.

If you don’t have an Ender printer, check out our general guide on installing firmware.

Since the Ender 3 is a budget 3D printer, the board it uses does not have a bootloader pre-installed. So, you need to install one yourself before you can flash the firmware over USB. 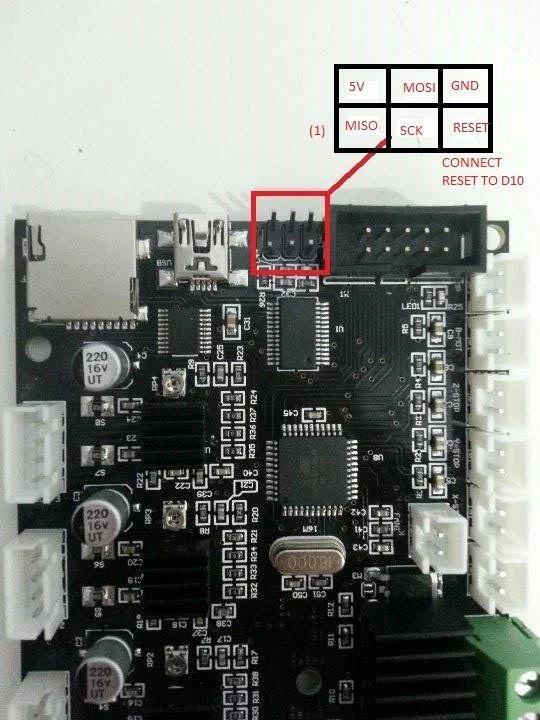 How To Do It

Now that the bootloader is flashed, you’re ready to upload the firmware. 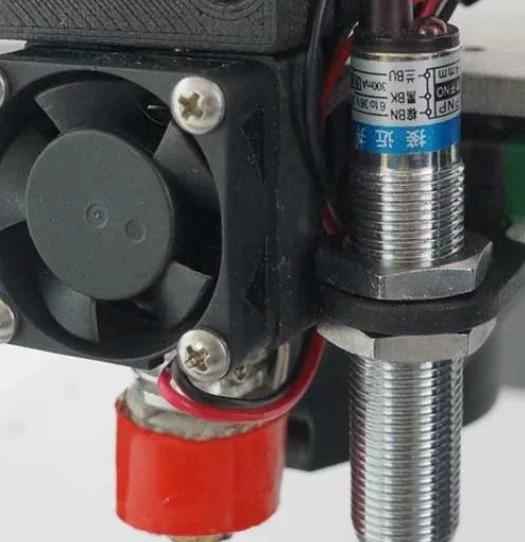 Bilinear bed leveling is when the printer levels the bed itself – without you having to manually do it using knobs under the bed. It does this by probing the bed in a set of nine points and, using a piece of paper or feeler gauge, you can use the dial to move the z-axis up and down in small increments and the printer will automatically compensate this in your prints.

source: Ender 3 with Marlin – How to Install Marlin Firmware on Your Ender 3