The project described here is a digital implementation of “book cricket game” which Indian students normally use to play in their childhood time. The heart of the project is 8 bit MCU from AVR family called ATtiny85. ATtiny85 are small and cheap microcontrollers which are convenient for running simple programs with low footprint. The software used for programming the MCU is Ardunio which is a popular open source IDE. 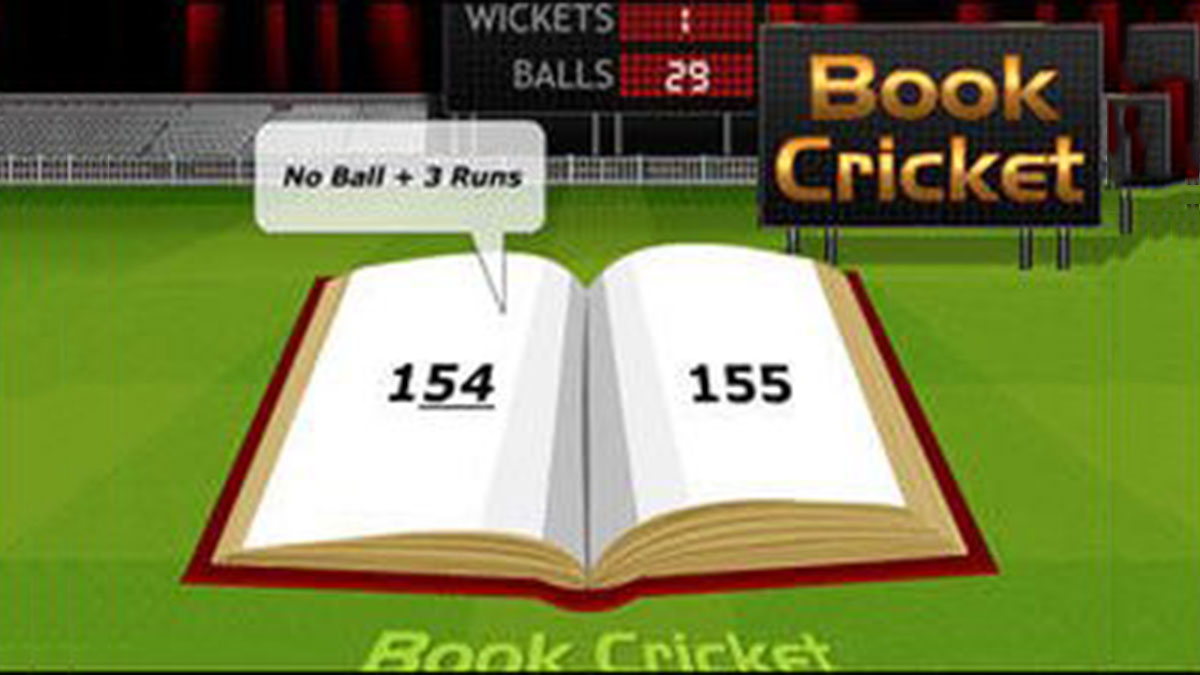 The overall design is kept to a least for simplicity and ease to use. The main components used in the circuitry are 16X2 LCD which is used to display the characters in 2 lines with maximum of 16 characters in one line, a serial in parallel out shift register HEF4094, ATtiny85, 2 push buttons and 7805 voltage regulator which regulates the voltage supply to maximum of 5 volts. Shift register HEF4094 is used because normally when LCD is used it requires 7 connections to the pins on the display. But if shift register is used the number of connections to the MCU can be reduced to only 3 wires.

Circuit Diagram for MCU connection with Shift Register.Pin 0,1,2 of ATtiny 85 goes to IC 4094 and pin 3(ADC) is kept floating.

Before starting with the game some random numbers are required. These random numbers can be generated by keeping the ADC channel of the ATtiny85 floating, which means no connection the pin. So that noise is generated and by using the mod 10 value of the noise, integers from 0-9 are generated.

For displaying the data on the LCD, arduino 3 wire LCD libraries are used because it provides an easy way to write the characters on LCD.

2 push switches are used to handle the input from the user. One is RESET switch which is used to reset the MCU and the other is HIT switch through which all the calibration and playing is done.

Step 4: STEPS TO PLAY THE GAME: 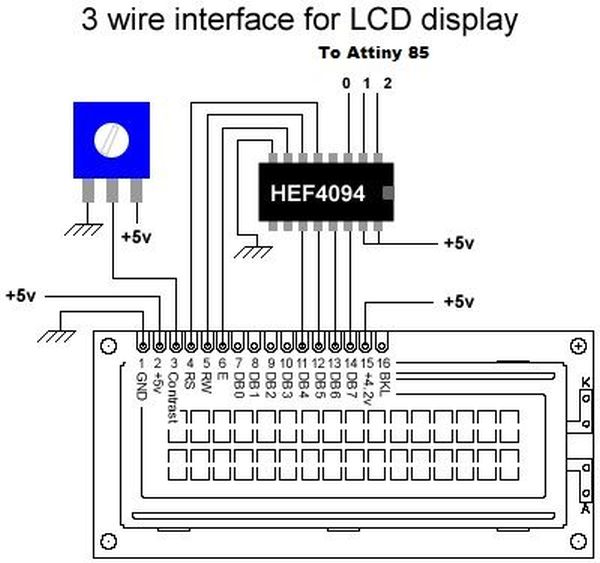 1.  When the power switch is pressed, “Digital Book Cricket” will be displayed.

Step 5: STEPS TO PLAY THE GAME:

Step 6: STEPS TO PLAY THE GAME: