Tonight I setup a simple circuit that tested the operation of the differential controller and it worked great. Its very simple and adding features later on won’t be a big deal at all. I am using the arduino since I know how to use it, its cheap, and it can do everything I’d ever want to be able to do with a thermal differential controller. The temperature sensors are LM35 sensors. They cost a bit more than the thermistors ($1.70 vs $.20) I had planned on using on the controller before, but they are much easier to use while programming and will probably give a better signal over long wire runs. The 120V relay I’m planning on using is a solid state relay (SSR) that the arduino can power directly. The 5V power supply is an old cell phone charger. 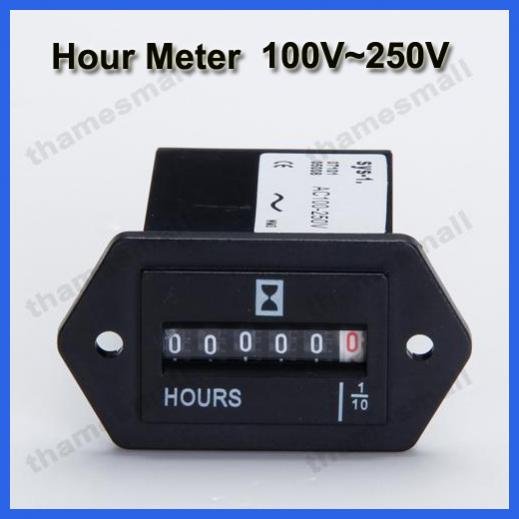 I’m also thinking about adding a LED that indicates that the fans are on, but I’m not sure if that’ll be needed as you’ll probably hear the air rushing out of the vent.

Here is a parts list of what you’ll need. I’ve linked to a few places where I’ve bought things from before.

The total for these items comes to ~$40 plus shipping which shouldn’t be too bad. It can definitely be done cheaper if you go with a cheaper arduino or find parts to use.

How to Deal with Noisy Neighbors with Arduino device

My next door neighbors have recently been playing their music really loud so that I can hear it through the...