At first controlling a 7 segment display seems quite complex but it quickly becomes clear. 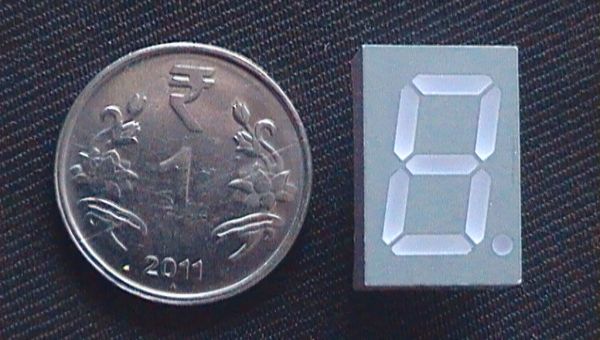 If you want to jump ahead to any other part here’s your chance:

This instructable is a entry in the arduino contest so if you like it please vote.

Step 1: What Is A Seven Segment Display?

The total cost should be about 8.10 $ assuming that you have a arduino,breadboard and all the tools

Before we connect the seven segment display to our arduino its a good idea to give it a test.

Now lets move on to controlling the seven segment display with the arduino. 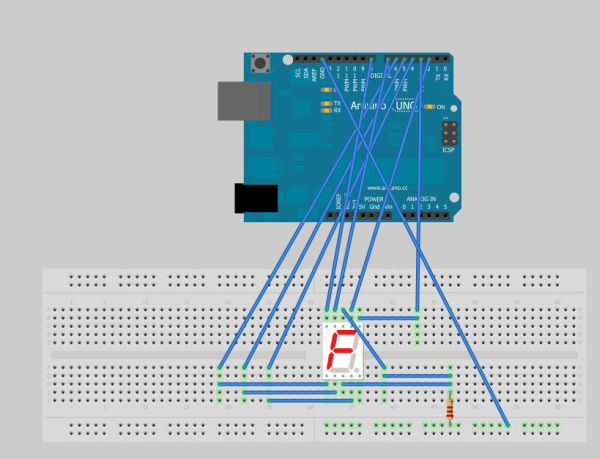 I have also included the fritzing digram(The worst you can get as I am not good at making circuit diagrams)  for the multiplexed circuit and the simple circuit and pinout of the seven segment display .

The first project we are going to do is one digit count down timer.This project will count down from nine to zero.This project does not use any multiplexing but the project 2 includes multiplexing.The circuit digram can be found on step four.
To get started and get playing with this just follow the following these simple steps.
~ Copy or download the code below and paste it in an empty arduino sketch
~ Compile the sketch and upload it to your board. If any problem occurs feel free to ask
~ And now enjoy your count down timer.
~ I have included two files the first one is a compact verson of the  code and the second one is the longer more longer one but is really easy to understand.