Recently somebody asked for tutorial on Infrared Flame Sensor. It took a while due to severe work overload, but finally I succeeded to make it.

The Infrared flame sensors use infrared light to detect flame. While experimenting with my one I discovered that in direct daylight they don’t work very well due to the infrared component in the daylight. In shadow or at night my one worked quite well. The module that I have has both analog and digital output from a built in comparator. 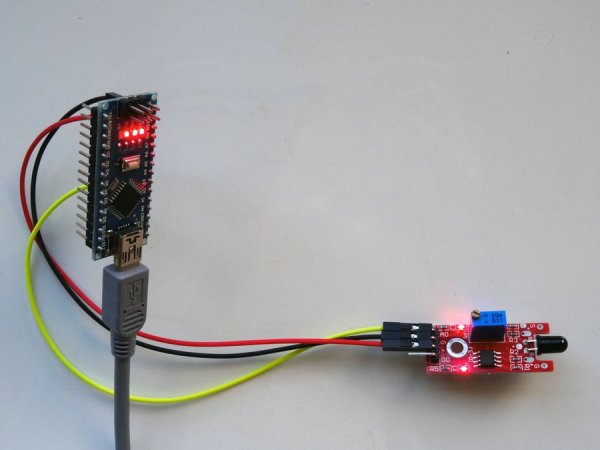 In this tutorial, I will show you how easy it is to connect the Infrared Flame Sensor module to Arduino Nano, and program it with Visuino, to read the values from the sensor, and detect flame.

The Flame Sensor Module has built in LM393 comparator and has both Digital (DO on the Picture) and Analog (AO on the Picture) outputs. It also has a potentiometer that can be used to control the trigger level for the Digital Output.

You can use either the Analog or the Digital output in your projects.

The element on the right on the picture that looks like LED is the infrared flame sensor itself. It detects heat when the heat is placed at front of it (At front of the rounded end.)

Step 3: Connect the Flame Sensor to the Analog 0 pin of Arduino 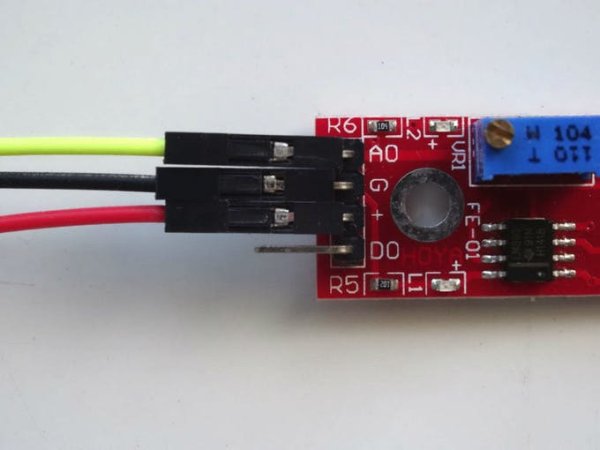 Although infrared communication might look like the technology of the 1990s, it is still present in a multitude of applications...