I’ve been on mission lately to design a handheld bluetooth game controller. I’ve made a prototype in the past but, it never was really usable as a gaming device. Although the concept worked well the form factor was not quite there.

Well after a few months of tinkering and several designs I finally have one! 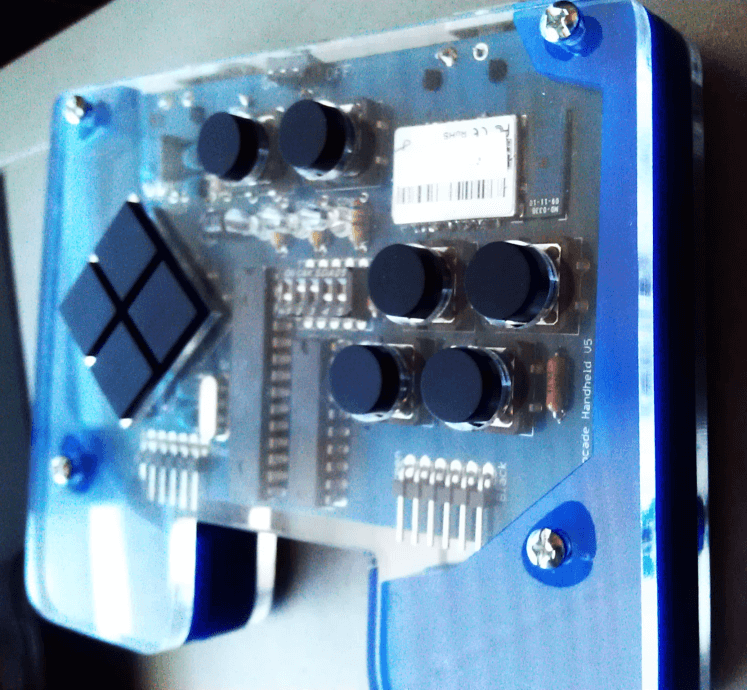 The design is based around the Atmega 328 running the Arduino bootloader. There is a RN42-HID bluetooth module that allows serial communication between it and the microprocessor.

LED aquarium lighting with an Arduino based PWM timer

I bought a small aquarium (54l) as an impulse buy and I needed some lights for it, so naturally I...