We built a pseudo Etch-A-Sketch emulator that modifies its appearance based on the user’s environment – the temperature and light conditions. Instead of only drawing horizontal and vertical lines, we can draw curved lines by changing the slope of the current line to be drawn. We use two potentiometers to serve as the knobs of this “Curve-A-Sketch” and use Processing to display the user’s drawing. The ambient light level controls the color of the drawing, while the temperature controls the width of the stroke. This project was a lot of fun to play with because of the nostalgia of playing with a childhood toy, enhanced with the novel control of changing its color and stroke width – for example, we could change colors simply by touching the temperature sensor, and width by moving our head over the photoresistor. We also wanted to blow on the temperature sensor to change color, but it didn’t quite work out because of some bugs with a clear button. The clear button only worked sometimes, because the circuit was a bit buggy– quick changes in resistance messed up the data we sent from the Arduino to processing. 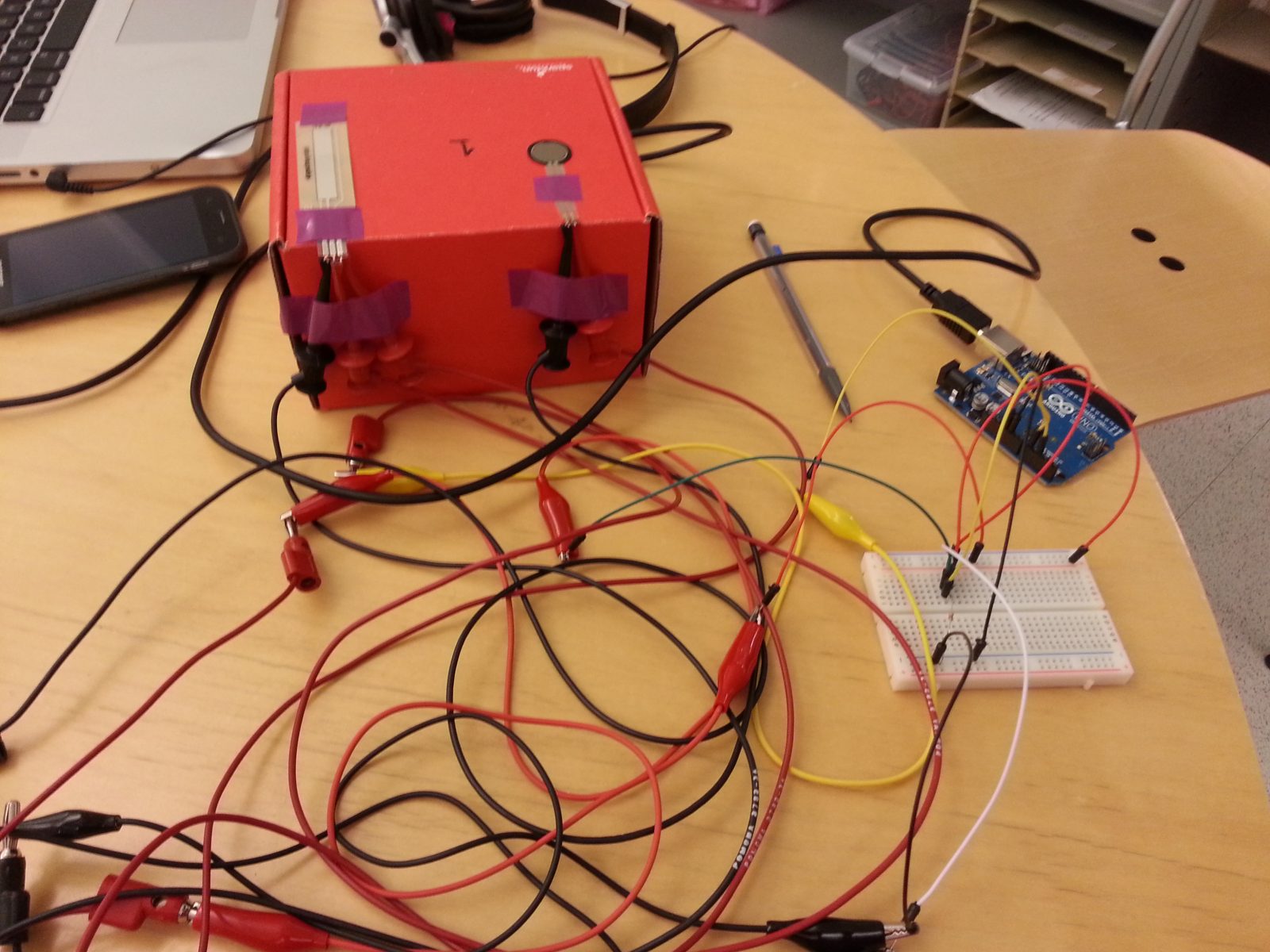 Ambient Etch-A-Sketch: Remember the Etch-a-Sketch? This lets you do everything the Etch-a-Sketch did, and more! The features of your cursor , such as color and pen width, change based on your ambient environment conditions (temperature and light).

The upper half of this image shows an LED light array that lights up in concert with the location of your finger. With an added control for color, you can create a mini light show using just your hands.
The lower half shows our Smart Nightlight. As its basic function, the tricolor LED will be brighter if the room is darker (we put a screen between the LED and the photoresistor to eliminate feedback). The user can change the color and the overall brightness of the nightlight.

This video demonstrates the features of our Ambient Etch-a-Sketch. It shows the user controlling the color and pen width with the photoresistor and thermistor, respectively. 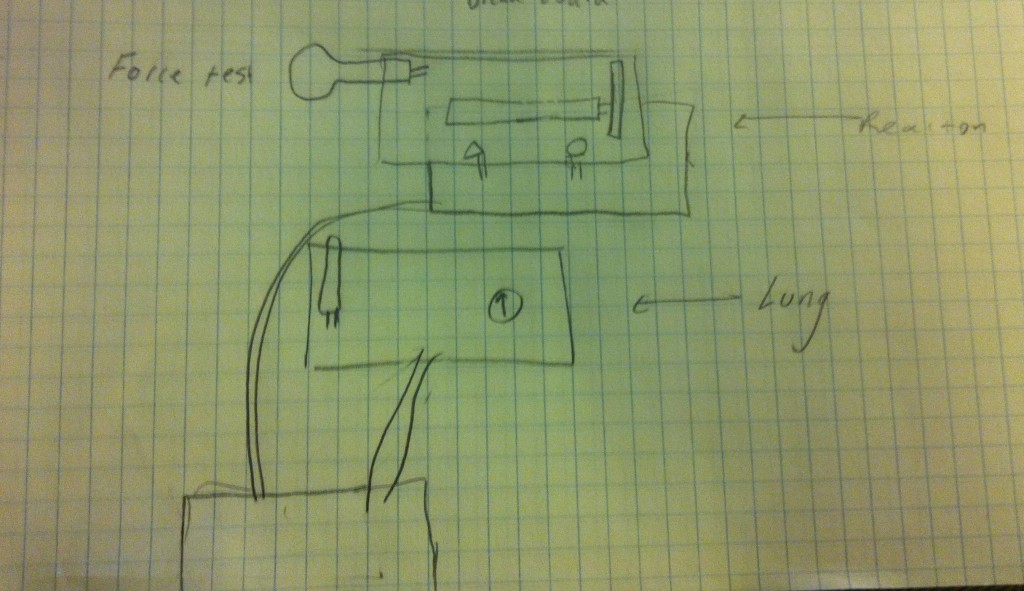