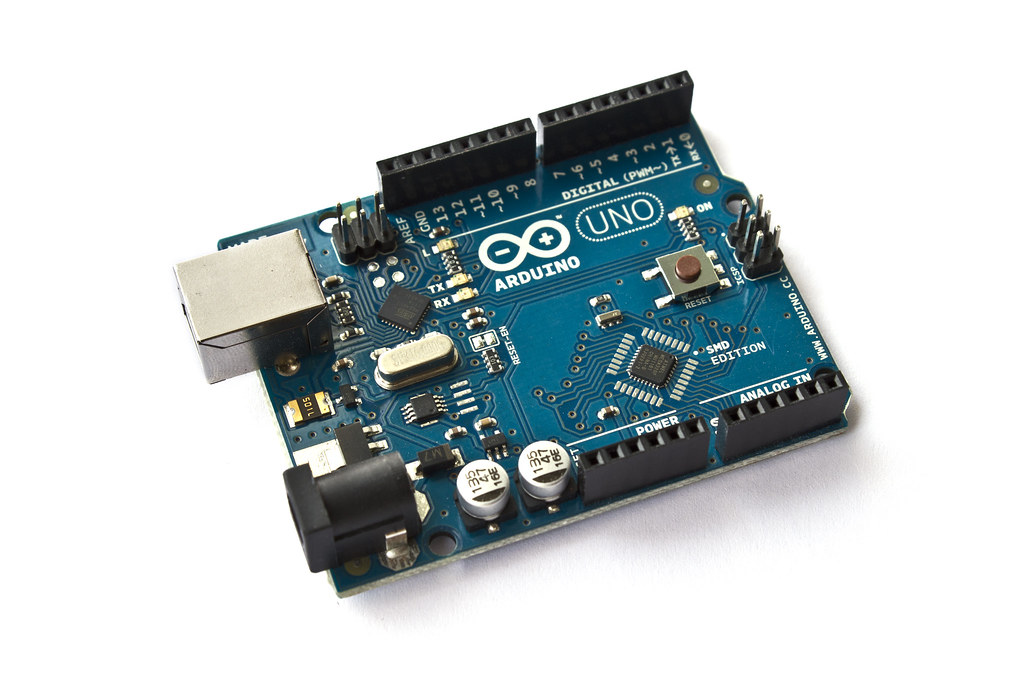 What language is Arduino

Posted By: arduino engineeron: May 04, 2019In: BlogNo Comments
Print Email

What language is Arduino?

Arduino is not a language, Its an electronic board, built with several other components to perform different programmed tasks. Think of it as mini-computer but we don’t have keyboard, lcd attached with it, still it has its own ram, cpu processing power, rom. Input / Outputs etc. Think of getting done something like turn on outside lights when the sun-light level get low. We can program things and use LDR (light sensor) with arduino coding to get this done. Below is the Arduino famous UNO board.

Language of Arduino Board:

Arduino uses a combination of computer programming languages (c/c++) with the arduino.cc own’s customization in it. To be more specific and in technical language I would say the Arduino language is merely a set of C/C++ functions that can be called from your code. Your sketch undergoes minor changes (e.g. automatic generation of function prototypes) and then is passed directly to a C/C++ compiler (avr-g++). All standard C and C++ constructs supported by avr-g++ should work in Arduino. For more details, see the page on the Arduino build process.

If you want to learn further about language of arduino take an online course for it.

This is a simple guide that will teach you how to get started with this cheap Arduino mini clone, covering...