Arduino Project – Touch Me Not

I modified the Arduino project from the Arduino Starter Kit (Touch Sensor Lamp). Now it lights up an LED when your hand is close on the aluminium foil (without even touching it). This can be used as a ‘Touch-less Switch’. I just did it because it seemed pretty cool to me! How is this arduino project useful? Let me know how you think this can be useful, in the comments below. 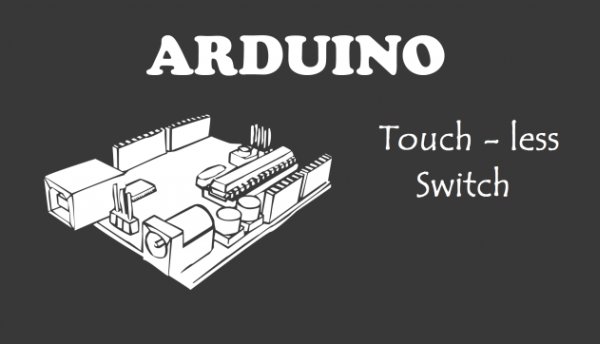 1) Arduino Uno
2) 1 LED (any color)
3) A 200 ohm resistor
4) A 1 Mega ohm resistor
5) Aluminium Foil
6) Capacitive Sensor Library (Note: You need to unzip this file and put it inside the Arduino’s Library Folder. If you don’t know how to do that, you may this tutorial) 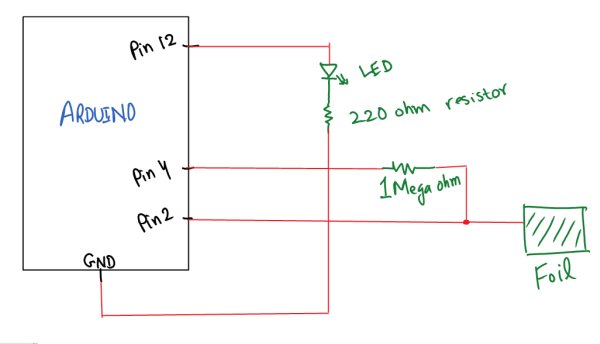 [If you want to use other Pins then don;t forget to change those pins in the code below. I suggest you use the same Pins as shown in the circuit figure above so that you don’t have to change anything in the code]

Have you ever felt like the mail sound on your Mac just wasn't enough? Simple sounds and alerts just don't...