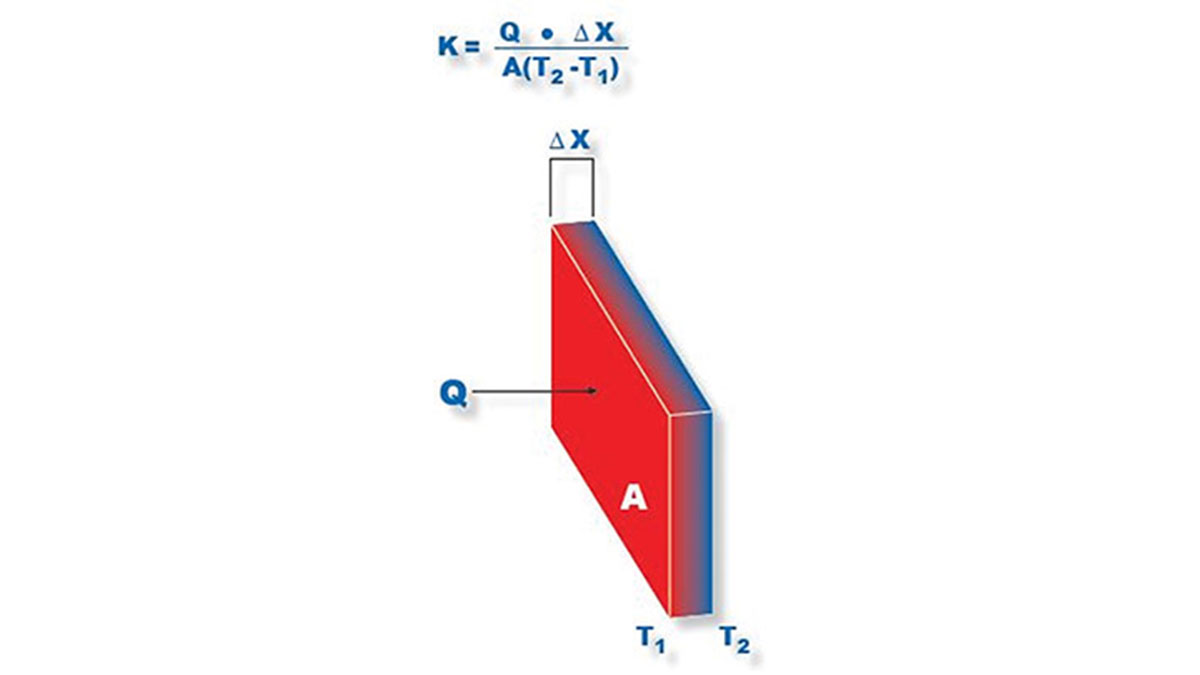 The path of heat from the die to the outside environment is a complicated process that must be understood when designing a thermal solution. In the past, many devices were able to operate without requiring an external cooling device like a heatsink. In these devices, the conduction resistance from the die to the board needed to be optimized, as the primary heat transfer path was into the PCB. As power levels increased, heat transfer solely into the board became inadequate. Much of the heat is now dissipated directly into the environment through the top surface of the component. In these new higher-powered devices, low junction-to-case resistance is important, as is the design of the attached heatsink.

To determine the importance of material thermal conductivity in a specific thermal management application (e.g. a heatsink), it is important to separate the overall thermal resistance associated with conduction heat transfer into three parts: interfacial, spreading, and conduction resistances.

For More Details: Thermal Conductivity: What is it and Why You Should Care