Urban Encounters is our imagination of the future of interactive surfaces within our 5x5x5 site. The crosswalk “island” we chose at the corner of Shattuck and Center in downtown Berkeley promotes an interesting combination of isolation, stuck-ness and loneliness. To bring out these themes into the physical world, we decided to modify existing objects to support traditionally web-only interactions. 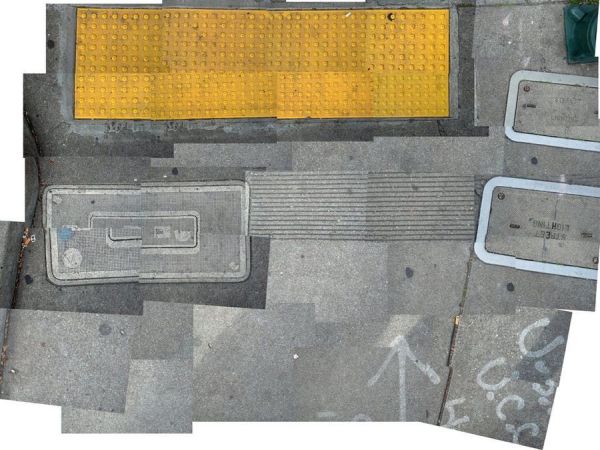 The two we chose are missed connections, which are the moments where you feel a connection to someone but cannot stop to acknowledge it, and casual encounters, which are the personal ads you often hear about posted on sites like Craigslist. By molding these interactions and inputs/outputs into the objects of the site, we hope to show how one day, anything will be able to be transformed into a computing interface.