NVIDIA today announced the Jetson Nano™, an AI computer that makes it possible to create millions of intelligent systems. 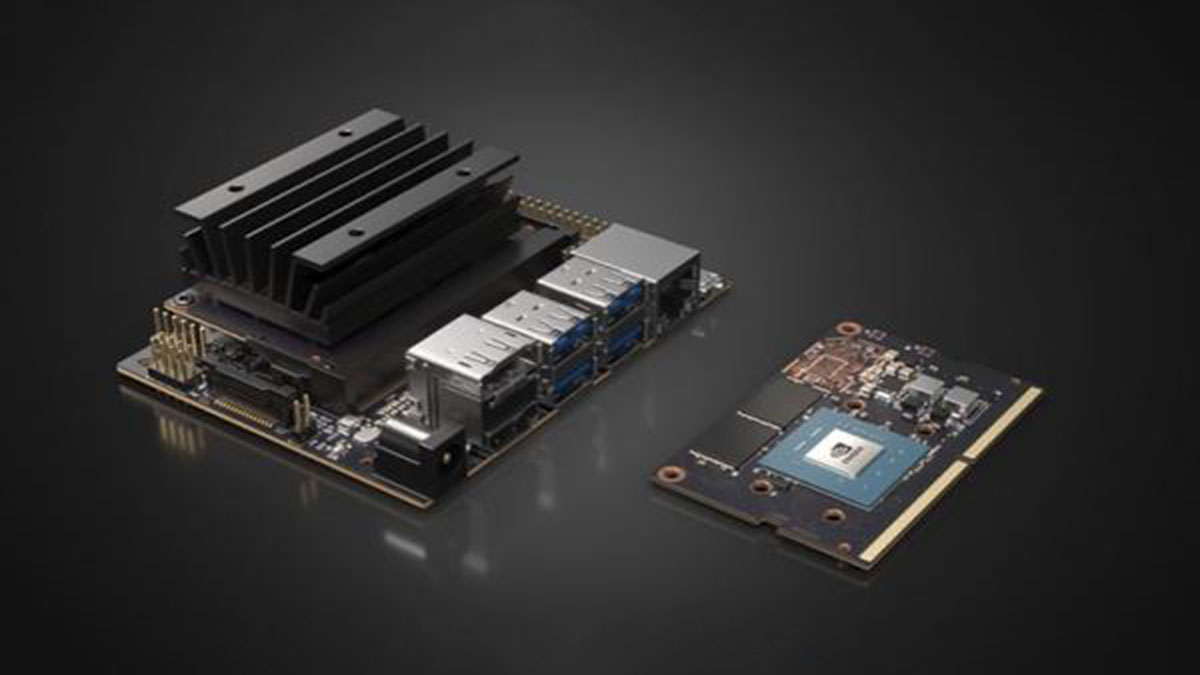 The small but powerful CUDA-X™ AI computer delivers 472 GFLOPS of compute performance for running modern AI workloads and is highly power-efficient, consuming as little as 5 watts.

Unveiled at the GPU Technology Conference by NVIDIA founder and CEO Jensen Huang, Jetson Nano comes in two versions — the $99 devkit for developers, makers and enthusiasts and the $129 production-ready module for companies looking to create mass-market edge systems.

Jetson Nano supports high-resolution sensors, can process many sensors in parallel and can run multiple modern neural networks on each sensor stream. It also supports many popular AI frameworks, making it easy for developers to integrate their preferred models and frameworks into the product.

Jetson Nano makes AI more accessible to everyone — and is supported by the same underlying architecture and software that powers our nation’s supercomputers,” said Deepu Talla, vice president and general manager of Autonomous Machines at NVIDIA. “Bringing AI to the maker movement opens up a whole new world of innovation, inspiring people to create the next big thing.

The power of AI is largely out of reach for the maker community and in education because typical technologies do not pack enough computing power and lack an AI software platform.

At $99, the Jetson Nano Developer Kit brings the power of modern AI to a low-cost platform, enabling a new wave of innovation from makers, inventors, developers and students. They can build AI projects that weren’t previously possible and take existing projects to the next level — mobile robots and drones, digital assistants, automated appliances and more.