Recently I’ve been learning about Ultrasonic waves and how to harness their power. It’s simple enough to make some type of sonar device, but I wanted to take at a step cooler and see if I could use Ultrasonic waves to not only detect movement, but also the direction of that movement. So let’s take it to the ultimate level of awesomeness and use ultrasonic waves to make a motion controlled desk lamp. There’s a lot to do, so let’s get tinkering! 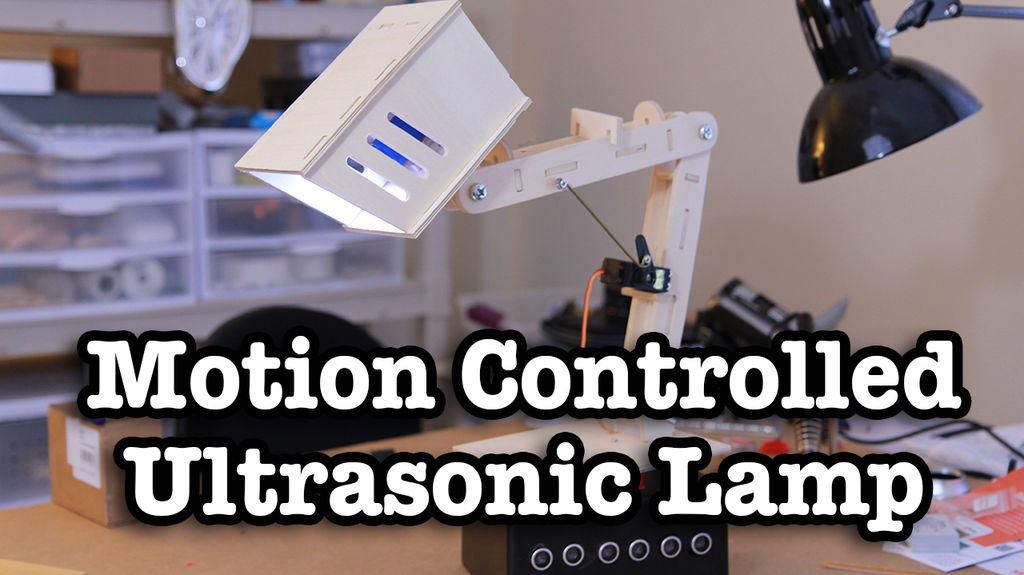 Step 1: What You Will Need

If you want to follow along with this project here’s a list of parts you will probably need to order:

Here’s a list of other parts and tools that you you will probably find around the house (as I did):

Alright, let’s start connecting the hardware first. We’re going to be using three ultrasonic sensors. They’ll be used to detect swipe left, swipe right, and forward and back movement. Depending on what type of utrasonic sensor you have, you may have a different ammount of pins. Mine has 5, but we’ll only be using four. You want to connect a ground port on the Arduino to the negative row on the breadboard and the 5v port to the positive row on the breadboard.

When you have everything connected up the next step is to plug the Arduino into your computer and start writing code for it. You can download the code or copy and paste from below, but before you can run it, you will need to download the NewPing Arduino library and unzip it to your Arduino Libraries folder. 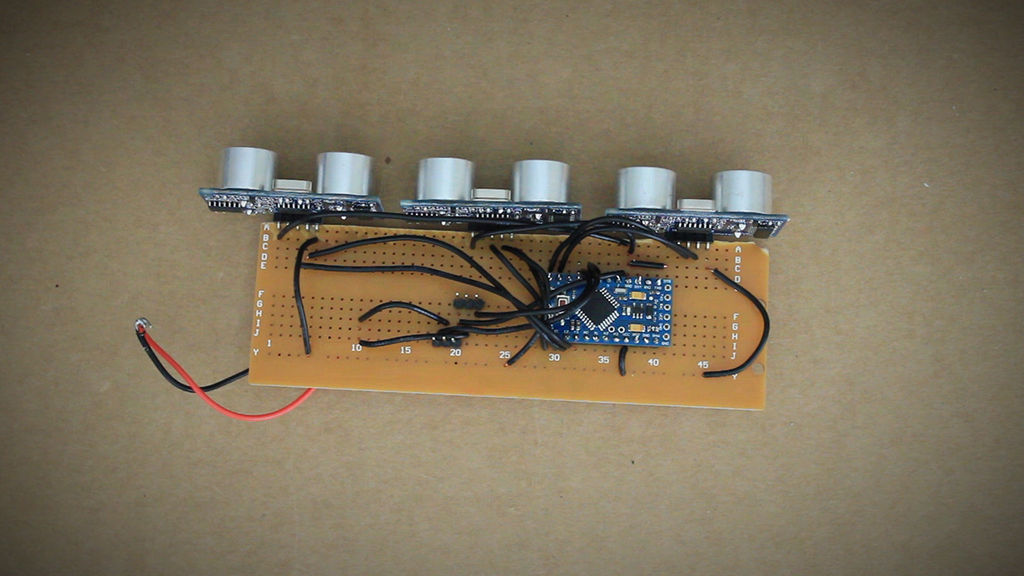 READ  How I'm building my bi-copter with Android and Arduino
Share this:

I was looking at a low cost way to build a 10Mhz frequency for my electronics lab. I had a...