This example shows you how to read the values from the joystick. The output will be displayed through the serial monitor and as a color on the RGB LED. 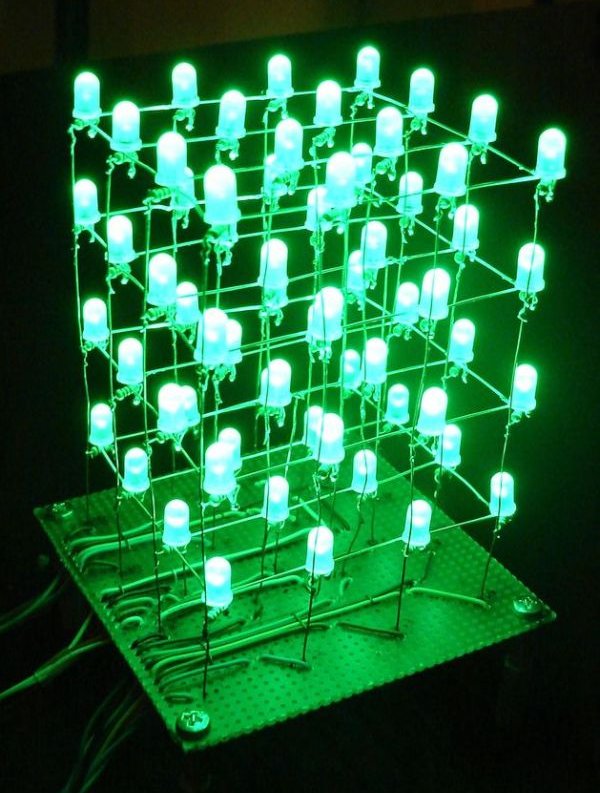 The joystick has two axes, X and Y. Each axis controls a color of the RGB LED: red with the X-axis, and green with the Y-axis. The brightness of the blue element will be controlled by the position of the linear potentiometer. 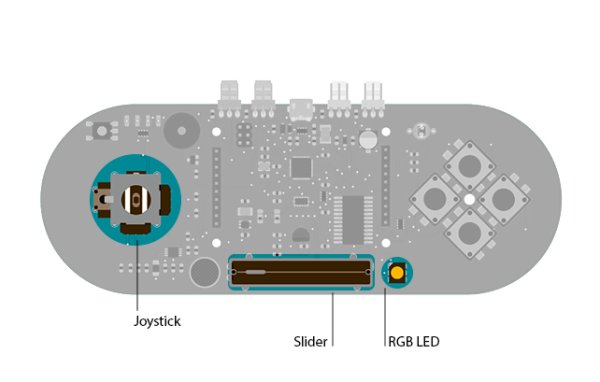 The RGB LED is comprised of three colors that represent the three primary colors: red, green, and blue. Each of these light’s brightness is individually controllable with functions in the Esplora library:

If you want to control all the colors with one instruction you can use the writeRGB() function.

Moving the joystick and changing the position of the linear potentiometer will generate different values. These values are used to produce two different outputs: one will appear by opening the serial monitor, and the other is displayed physically through the RGB led.