Alcatel has used MT6592 which has eight ARM Cortex-A7s and an ARM Mali GPU in its Hero 2. The LTE modem is another MediaTek chip: the MT6290.

Mali in this case can run 1080P on the 6inch screen and, in conjunction with the application cores, it can run two apps can run at once (dubbed ‘dual screen’). 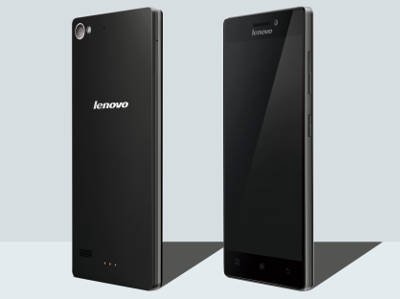 In its Vibe X2, Lenovo has gone for the MT6595 with four Cortex-A7, four of the more powerful Cortex-A17s, and an Imagination Technologies PowerVR Series6 GPU.

This project is based on Maxim's application note: Using a UART to Implement a 1-Wire Bus Master http://www.maximintegrated.com/app-notes/index.mvp/id/214 Resistors can...