Hello friends, hope you all are fine and having fun with your lives. Today’s post is about How to increase work area in Proteus. Its quite a simple tutorial and I think its better to say it a simple trick rather than a tutorial. Actually today I was working on a simulation project in which I have to design the complete load management system in Proteus and it was quite messy as I have to include a lot of components and the area of Proteus got quite small for that and then I encountered this problem that where to place the components. 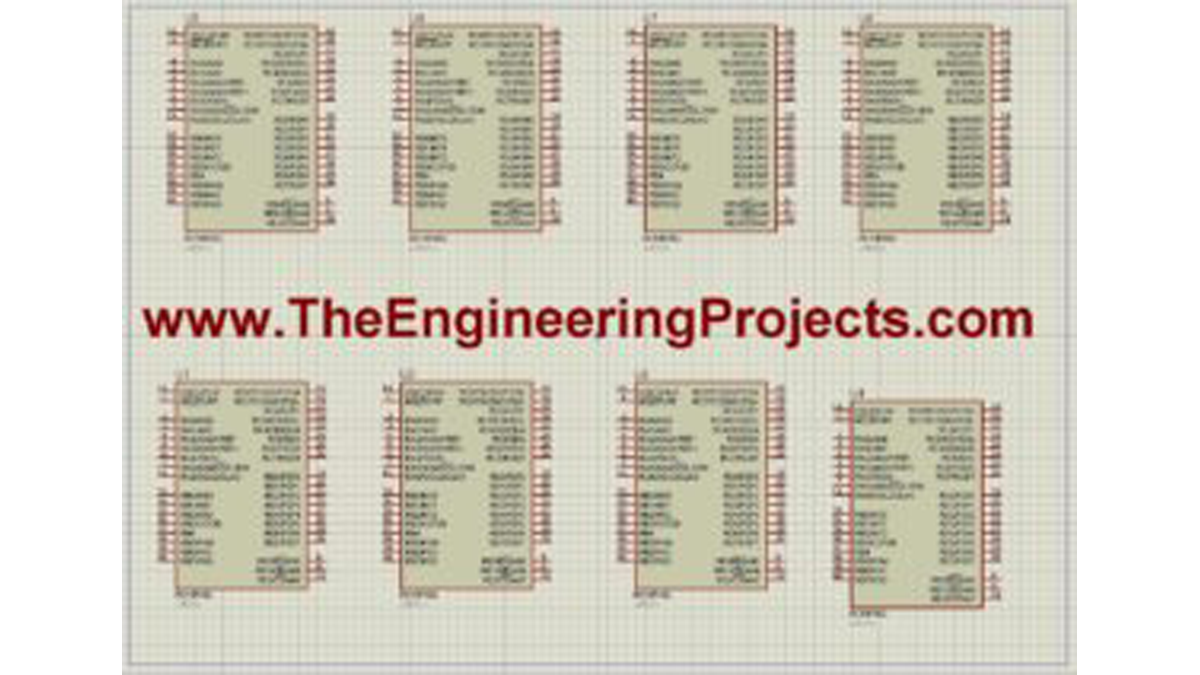 How to Increase work area in Proteus ??? 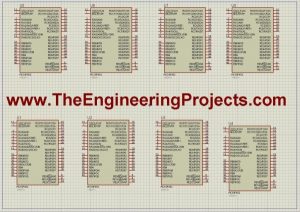 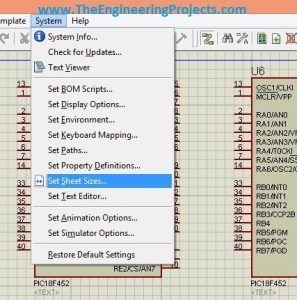 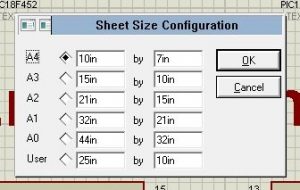 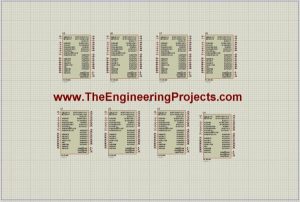