The synthduino is a fun Arduino project to do and as a beginner it is a great way to learn new things about Arduino’s many features. With only using household items to build the synthduino you will be satisfied with the finishing project and feel accomplished. the synthduino uses the six potentiometers on the controllers joysticks and triggers and uses the buttons for various functions the code also incorporates a sleep function for the Arduino to go to sleep automatically upon start up and for you to wake it up in case of accidental starting. This code incorporates a hello world at the beginning of the code to let you know if the code in on and working. 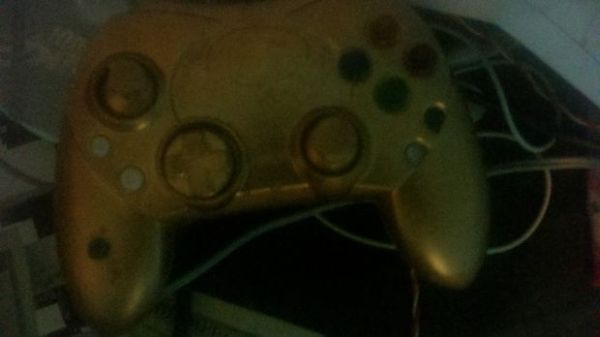 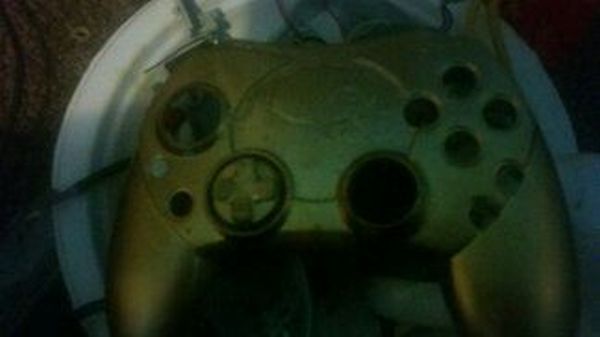 Step 3: Strip A LOT of wires