Getting Started with the Arduino Desktop IDE

Learn how to use the Arduino Desktop IDE at its best and install it on your PC! 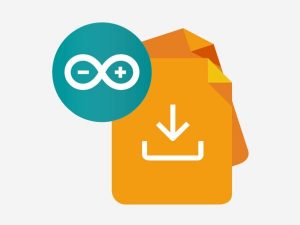 Once you have downloaded the IDE, follow the instructions on how to install it based on your Operating System (Mac, Windows, Linux, or Portable IDE).

If this is the first time you run the Desktop IDE, you should see a tab (called sketch) filled with the two basic Arduino functions: the setup() and loop().

By clicking on File->Preferences or using the shortcut CTRL+Comma you can edit your IDE preferences.

In this window you can do very important things like:

Blink your Arduino Board

Let’s now open an Arduino sketch (the program that tells your board what to do). We start we the most basic one, the Blink. Go to File->Examples-> Basics-> Blink and click on it. You should now see a window with the Blink program. 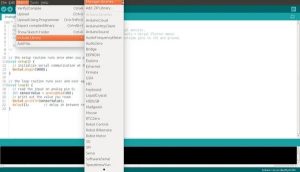 Connect your Arduino or Genuino board to your PC via USB cable.

Read more: Getting Started with the Arduino Desktop IDE

Real-world measurement requires the extraction of weak signals from noisy sources. High common-mode voltages are often present even in differential...