The last time I was home visiting my parents I noticed bumper imprints caused by my mother suburban on the stairs leading up from the garage. Their garage it turns out is just barely long enough to fit their gigantic vehicles. So I decided it would be nice to have some visual cue for parking. Out came the arduino and a sonar range finder from Radio Shack and the result was this tutorial. 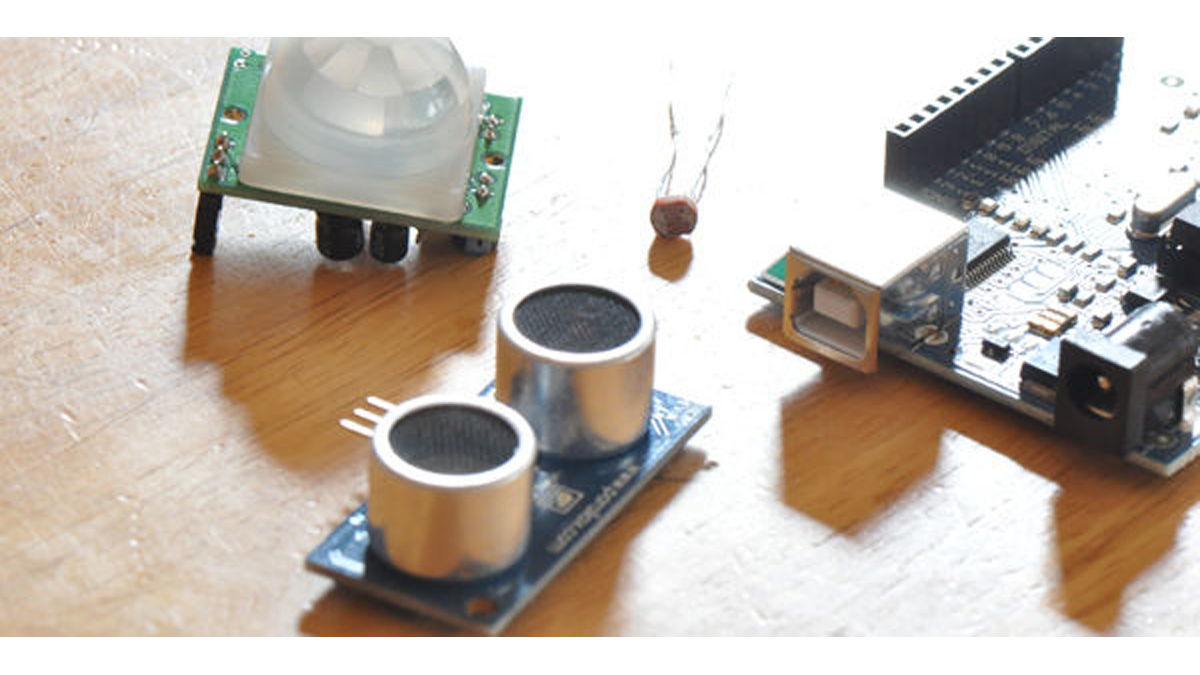 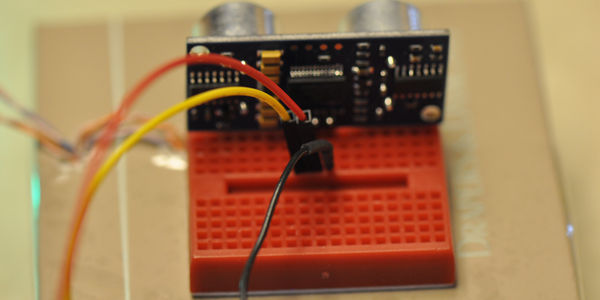 Luckily, Arduino already provides an example of how to use the pulse sonar sensor. Select the File -> Examples -> Sensors -> Ping example in the Arduino programming kit. Once open, select the code and copy it to a blank sketch. Save the new project under sketches I used the name “parking Example”.

Now we have something to work with. Begin customizing the code. First, we are only going to be measuring inches, not cm so lets comment out the code snippet about halfway down that runs a function to calculate cm. Comment out:

Next we don’t need to send sonar pings out at such a high interval. We only need to ping about every second because the car will (hopefully) be moving slowly into the garage. So at the bottom of the loop function set the delay to 1000:

Next we need to tell arduino which pins we’ll be using for our LED output. At the top where we have:

Now that ardiuno has a setup for those pins, we’ll need to send a signal whenever we want that color to show. So After receiving the signal from our ping, we’ll compute the distance and if it falls within certain ranges we’ll show a specific color. I want the driver to see green until they get within 24 inches of the wall, at that point, I want the light to turn blue, signaling that they are getting closer. Then when they are within 6 inches of the wall, the red light should turn on, indicating to the driver that they should stop.