In this project we are going to make Clapper circuit using the concept of ADC (Analog to Digital Conversion) in ARDUINO UNO. We are going to use a MIC and Uno to sense the sound and trigger a response. This Clap ON Clap OFF switch basically turns ON or OFF the device, by using the clap sound, as switch. We have previously built Clap switch and Clap ON Clap OFF switch, using 555 Timer IC. 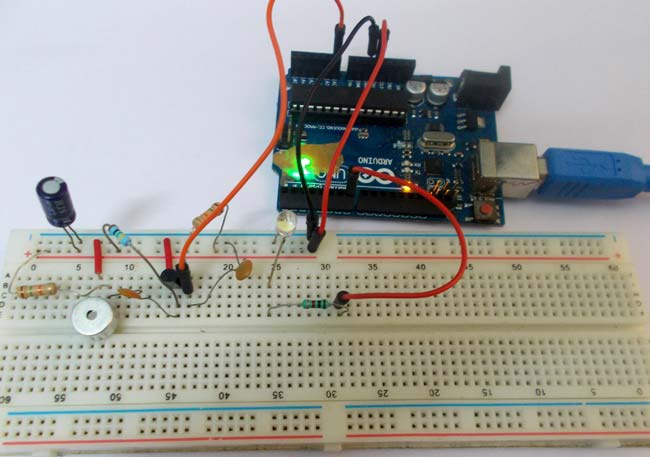 On clapping there will be a peak signal at the MIC which is much higher than normal, this signal is fed to the amplifier, though a High Pass Filter. This amplified voltage signal is fed to ADC, which converts this high voltage into a number. So there will be a peak in the ADC reading of the UNO. On this peak detection we will toggle an LED on the board, on each clap. This project has been explained in detail below.


MIC or Microphone is a sound sensing transducer, which basically converts sound energy into electrical energy, so with this sensor we have sound as changing voltage. We usually record or sense sound through this device. This transducer is used in all mobile phones and laptops. A typical MIC looks like, 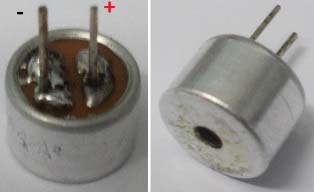 Determining the polarity of Condenser Mic:

Previously we have covered many types of Home automations using different technologies like DTMF Based Home Automation, PC Controlled Home...