This instructable is a tutorial that will guide you on using the Capacitive touch sensors with Arduino. A Capacitive sensor is a kind of touch sensor, that requires little or no force to activate.

In this Instructable about capacitive touch sensing, I’ll show you:

Skills Required for these projects are minimal:

So let’s get started by first getting to know what this Capacitive touch sensing is all about! 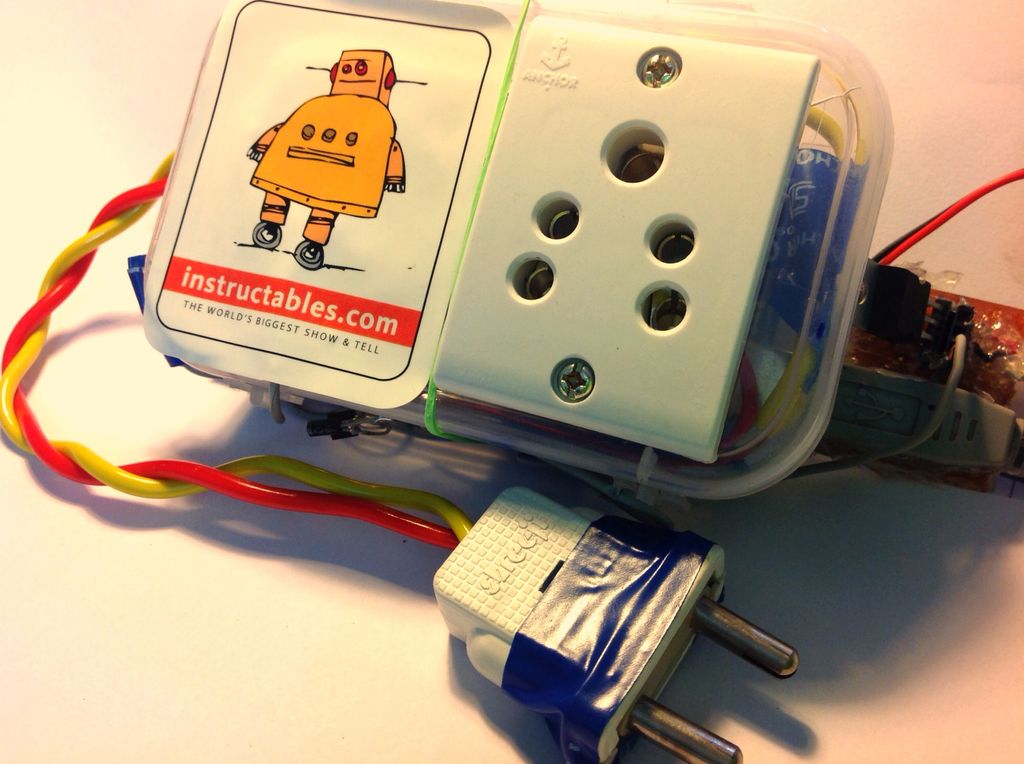 Step 1: About The CapSense library and Capacitive Sensing…

For most capacitive sensing related projects, I used the CapSense library. The arduino playground has a good explanation of the Capsense library. However, if you are a novice in Arduino, I’ m pretty sure you’d understand only half of what’s written there. Therefore here I have a simplified explanation…

Capacitive touch sensing is a way of human touch sensing, that requires little or no force to activate. It may be used to sense human touch through more than a quarter of an inch of plastic, wood, ceramic or other insulating material (not any kind of metal though), enabling the sensor to be completely visually concealed.

The sensor plate and your body forms a capacitor. We know that a capacitor stores charge. The more its capacitance, the more charge it can store.

The capacitance of this capacitive touch sensor depends on how close your hand is to the plate.

What does the Arduino do?

Basically the arduino measures how much time the capacitor (i.e the touch sensor) takes to charge, giving it an estimate of the capacitance.

The capacitance may be very small, nevertheless the Arduino measures it with accuracy.

One way of using capacitive touch in a project is to use the CapSense library. For the Capsense library, the arduino uses one send pin and any number of receive pins required. A receive pin is connected to the send pin via a medium to high value resistor.

Here are some guidelines for resistors but be sure to experiment for a desired response.

*These resister value guideline is only for using the CapSense library. The last project doesn’t use this library.

Summary: Capacitive touch sensors require little or no force to activate. The CapSense library can be used to make multiple touch sensors with Arduino. 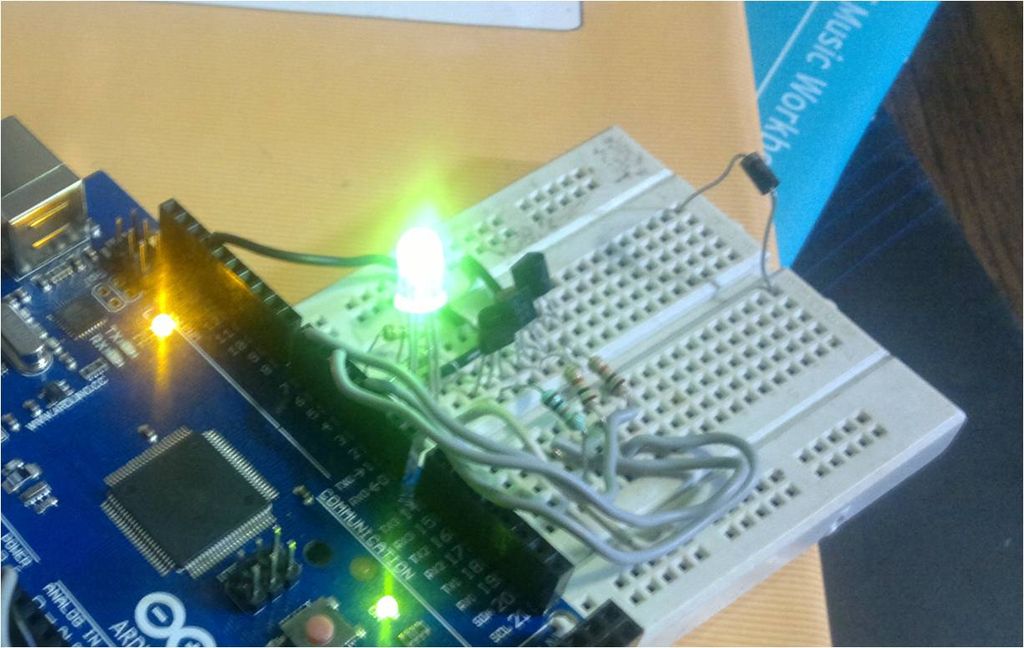 Here is an explanation of the demo code for the CapSense library.

Setup runs only once.

The above statement is declared in ‘void loop ()’. When using a 1M resistor, total1 will less than or about ten. When touched, it becomes more than 60…

The important parts of the code are explained. This isn’t the full code; the full one is in the attachment below. Skip the step if you think the code is easy.