This instructable will show you who to build a rgb lighting system with an arduino. You can also control it with an ipod/iphone/ipad using touchOSC. In my previous instructable I showed how to control one rgb led in this you can control heaps with a single chip the ULN2003A. 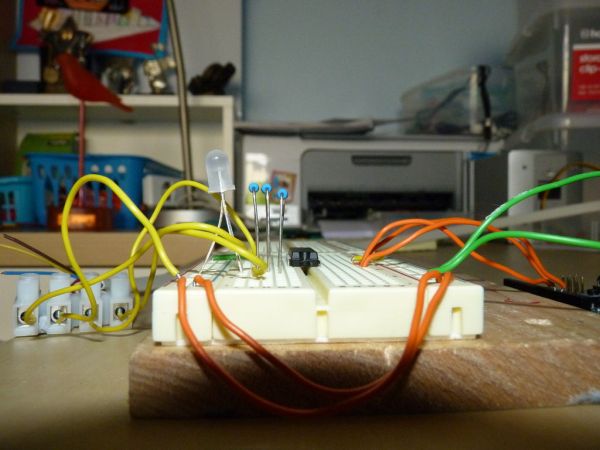 Use the code below for your system 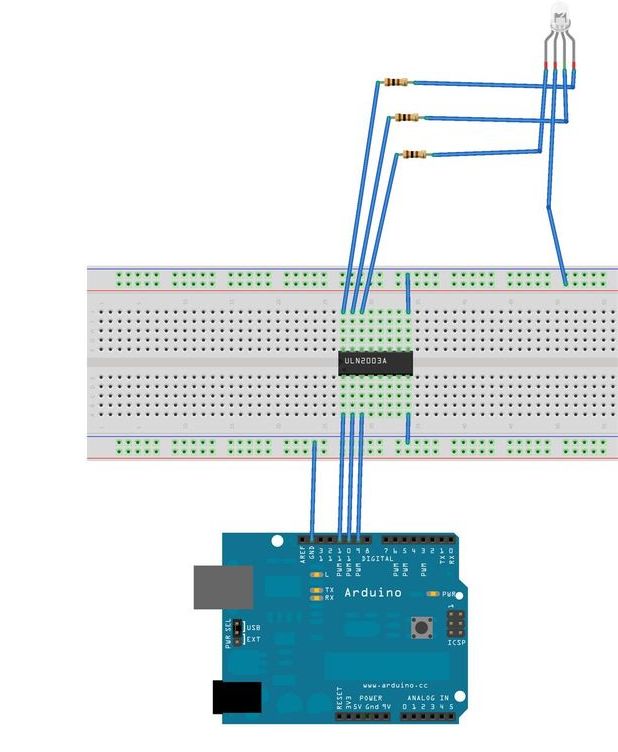 There are two sets of code bellow one is a simple flash red, flash green, flash blue and is my code.The other is ipod controlled with aduino IDE and processing code it requires the oscpc5 processing library and is ipod/iphone/ipad controlled using touchOSC.

Combination Circuit for Digital and Analog

Goals Understand the Analog Signals and use your knowledge to program your Arduino and let it play music Get known...