The official Arduino development team has this week announced that the latest Arduino IDE 2.0 has now been made available as a stable release and is now available to download. The second generation Arduino IDE has been in its beta development stage since spring 2021 and has been developed thanks to the help of the Arduino community. 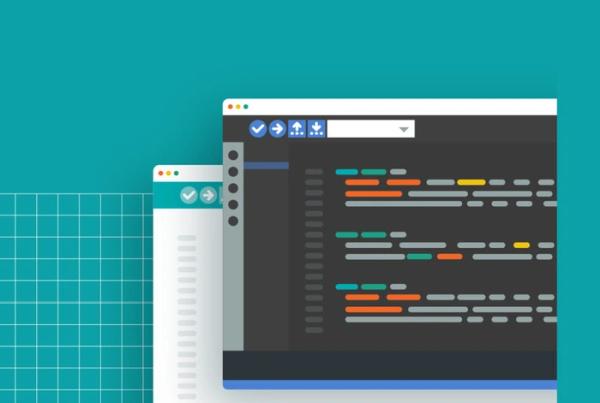 As you can imagine the Arduino IDE 2.0 brings with it a wealth of new features, tweaks and enhancements for users to enjoy. Including a new user interface specifically created to provide a more intuitive experience when coding with the Arduino IDE. As well as Arduino optimize code completion and code assistance algorithms helping users build their projects more efficiently and helping identify any coding errors instantly.

Other features include : Autocomplete during sketch editing, Dark Mode, safe storage of Arduino sketches in the Cloud, Serial Plotter, and application updates and more.

“The new major release of the Arduino IDE is faster and even more powerful! In addition to a more modern editor and a more responsive interface it features autocompletion, code navigation, and even a live debugger. The enormous amount of user feedback allowed us to identify the weakest spots such as code assist and completion, serial output, loading and compilation time. We made it all better now.

A special mention goes out to Paul Stoffregen who has provided enormous feedback to the IDE development team and been actively developing the initial support for advanced third-party platforms such as Teensy for IDE 2.0 (currently experimental).”

Download the latest Arduino IDE 2.0 software on Windows, Mac and Linux by following the link below. Thanks to the IDE being open source it source code is available to download view and tweak if desired on GitHub.