If you’ve done some Arduino tinkering and wondered how you could incorporate the Kinect—or the other way around—then this book is for you. The authors of Arduino and Kinect Projects will show you how to create 10 amazing, creative projects, from simple to complex. You’ll also find out how to incorporate Processing in your project design—a language very similar to the Arduino language.

The ten projects are carefully designed to build on your skills at every step. Starting with the Arduino and Kinect equivalent of “Hello, World,” the authors will take you through a diverse range of projects that showcase the huge range of possibilities that open up when Kinect and Arduino are combined. 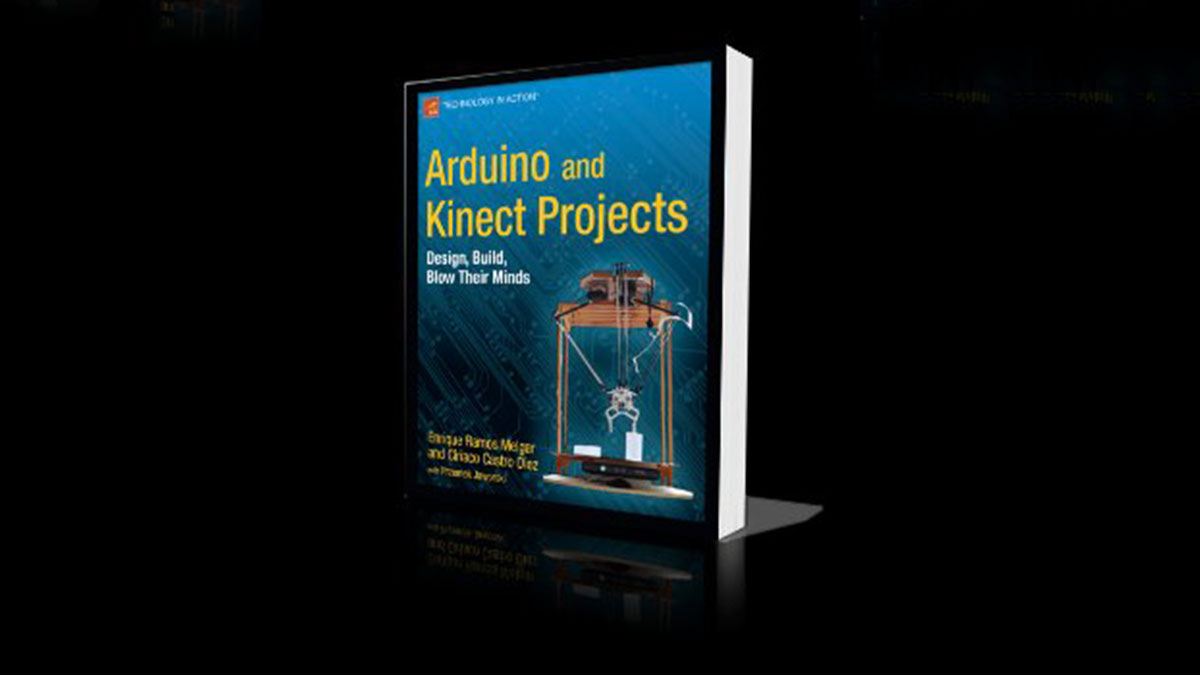 Intermediate to experienced gadget hackers who want to learn how to combine Arduino with Kinect, or who want inspiration for innovation.