Small enough to slip in a mint tin, yet loud enough to be heard across a house at only a few dollars per unit. A nice combination for a pretty good prank! Let’s dive in!

Step One: The Circuit 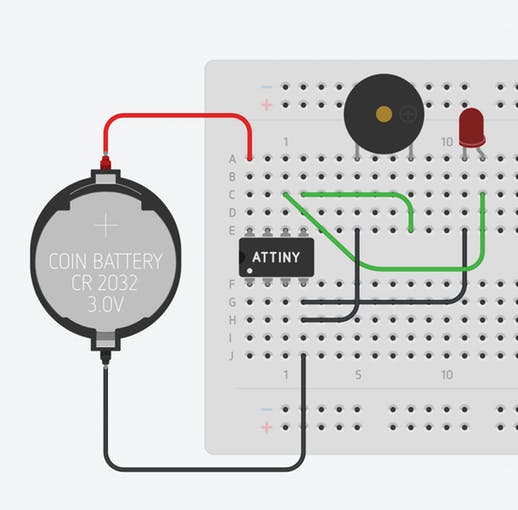 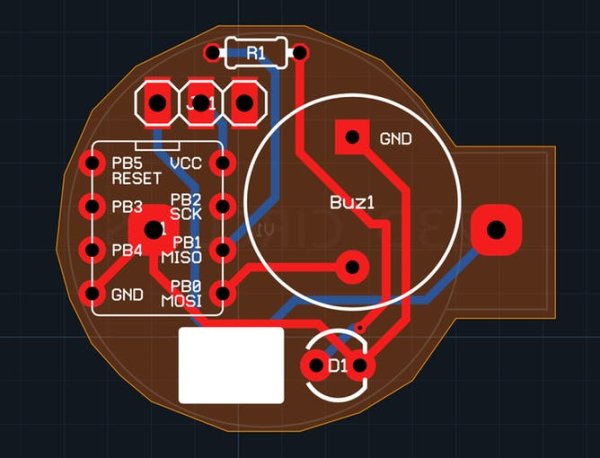 I have also included a white silkscreen rectangle on the PCB in case you want to write your prankee a small message :). If you would like to customize the PCB, just duplicate my circuits.io design: https://circuits.io/circuits/2677013-annoying-circuit

Above is a short sample program that displays some of the capabilities of this device. It is also the program running in the video shown at the top. The time between each subsequent beep gets progressively smaller, which can get really annoying! You could change the time scale on this sketch by changing INITIAL to something much larger. It’s even possible to have this run over the course of a week, getting progressively faster each day!