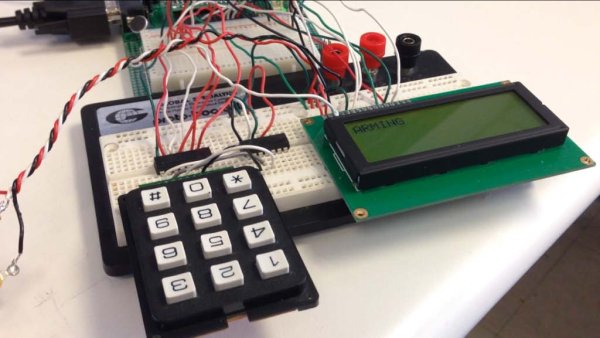 The objective of our project was to create an alarm system that could detect an intruder using an IR motion sensor. We used a keypad so the user could enter their password to arm and disarm the system. 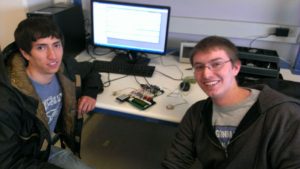 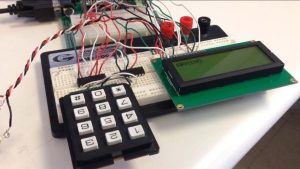 We also included an LCD so that users would be informed which state the alarm system was currently in as well as giving the user a response when entering their password (by showing *’s for each character). Motion was detected by using a simple IR sensor that pulled low when motion was detected. Finally, we used a speaker to play a song while the user was leaving the area followed by beeps to signify the end of the arming phase, and a siren if the alarm system detected an intruder. The siren could then be disarmed by entering the correct password on the keypad.

Chrome Browser version 53 came out with a new feature: Origin Trial for Bluetooth which allows websites to use this...