Over time I have tried to extend my home automation system and about a year ago I have bought an Current Cost energy monitor, this was after i have tried a number of others and i wasn’t impressed with their performance. 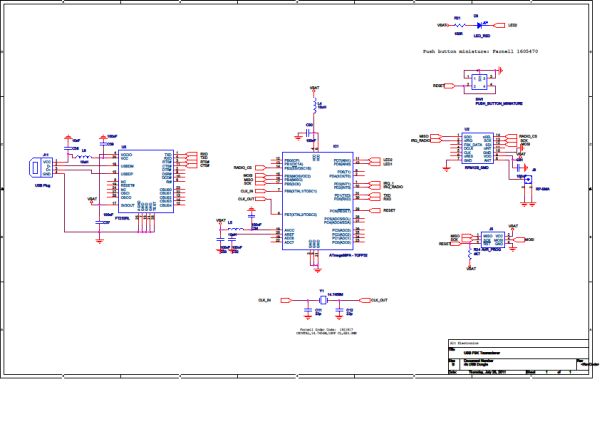 Now, the Current Cost was a winner for me mostly of the fact that it is quite easy to connect it to my home automation system, however there is one small problem which is quite annoying. The receiver part has to be plugged in at all times because it is using a power adapter, and in order to connect the receiver to my home automation PC I have to use one USB cable (has an Prolific chip set) which plugs in the PC’s USB port and the other end in the Current Cost’s port which is an RJ45 connection. At some point the USB cable became faulty and after some efforts to revive it i had to give up on fixing it, that is something I don’t usually do.  I have tried to read the data by connecting it to an Arduino Uno. Also I have opened the Current Cost receiver just to find inside one of the RFM12B wirelless modules which seem to be so common in many 433.92 MHz appliances. There is even an Arduino library available for it and with a bit of modification it work in both ASK and FSK modes.

Back to the subject now, I wasn’t happy that I have to keep the energy monitor close to the PC in order to connect it to get the data across, I would love to have the energy monitor display in another room  but that will stop me from receiving data in the home automation system, so something came across my mind. An USB stick that will act as an receiver for the Current Cost. So let’s make it now the next project here. Apparently, Current Cost have sold over 1.126 million energy monitors, and are introducing new products to give access to Internet connectivity. The “10 channel” display capability of the Current Cost Envi could be used to monitor additional household data – such as solar water heating, gas metering or anything else.

Convert Your Mini Maglite to LED