This example demonstrates string-based communication from the Arduino board to the computer using a call-and-response (handshaking) method. 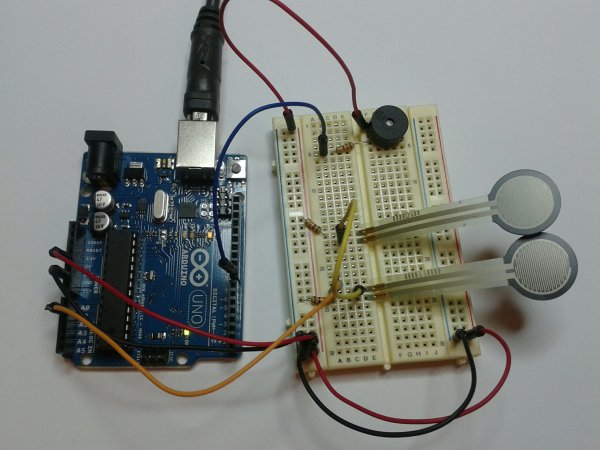 You can use the Arduino serial monitor to view the sent data, or it can be read by Processing (see code below), Flash, PD, Max/MSP (see example below), etc. The examples below split the incoming string on the commas and convert the string into numbers again.

Compare this to the Serial call and response example. They are similar, in that both use a handshaking method, but this one encodes the sensor readings as strings, while the other sends them as binary values. While sending as ASCII-encoded strings takes more bytes, it means you can easily send values larger than 255 for each sensor reading. It’s also easier to read in a serial terminal program.

Connect analog sensors to analog input pin 0 and 1 with 10Kohm resistors used as voltage dividers. Connect a pushbutton or switch connected to digital I/O pin 2 with a 10Kohm resistor as a reference to ground. 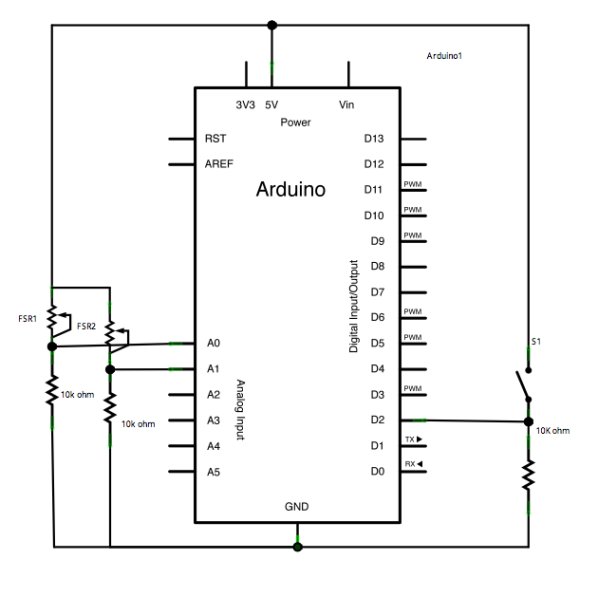 This program sends an ASCII A (byte of value 65) on startup
and repeats that until it gets some data in.
Then it waits for a byte in the serial port, and
sends three ASCII-encoded, comma-separated sensor values,
truncated by a linefeed and carriage return,
whenever it gets a byte in.
Thanks to Greg Shakar and Scott Fitzgerald for the improvements
The circuit:
* potentiometers attached to analog inputs 0 and 1
* pushbutton attached to digital I/O 2
Created 26 Sept. 2005
by Tom Igoe
modified 24 Apr 2012
by Tom Igoe and Scott Fitzgerald
This example code is in the public domain.
http://www.arduino.cc/en/Tutorial/SerialCallResponseASCII

Hey dudes! Lets build the trinity synt! ! More information about the synth at: www.bastl-instruments.com Before you start: the board...