Hai (‘hi’) is an integration point for several stand alone smart home technologies.  Hai runs on the Raspberry Pi and can be adapted to optimize electricity consumption (lighting/HVAC) and water usage (irrigation/rain collection) in a number of ways. Hai was originally envisioned for any Pi running Raspbian OS, but is also being ported over to utilize the new Windows IoT Core on a Raspberry Pi 2. 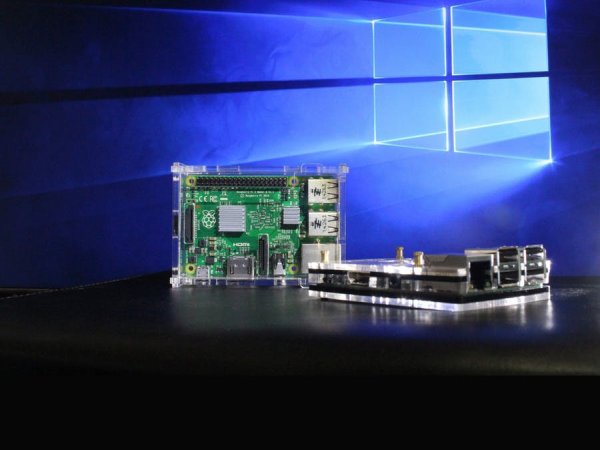 I live in Southern California, where one of the worst droughts in recent memory is currently taking place.  Our Summers are typically warm with dry winds, but this year it has been uncharacteristically humid and the evening ocean breeze hasn’t been enough to cool us down.  With electricity at 4x the national average ($0.42 per kWh and increasing again next year), I can’t afford to run the AC all day; and now with water rationing, our garden has seen better days.


I don’t know how everyone else is handling this, but I’m going to fix it the only way I know how…with a gratuitous use of technology!

After a freak summer storm last month I decided to build a rain catchment system.  The rainwater collected from our roof should supply enough water for our garden year-round (our 2,000sq/ft roof provides about 1,200gal per 1″ of rain).  I’ll be chronicling that build in another project, so I’ll just give a high level overview here.  Basically all our gutters are tied into a large water reservoir that uses a built in bilge pump to water all my drip irrigation on a schedule using an arduino.  I have added a water level indicator (series of float switches) and an ESP8266 to allow central management and logging from ‘Hai’.

Hai pulls weather forecasts from the wunderground API to see if there will be any precipitation in the next 1-5 days using both ‘Probability of Precipitation’ and the ‘Quantitative Precipitation Forecast’.

IR blaster that controls point of use Air Conditioning units. Controlled by an ATTiny85 or Arduino Nano, it uses a DHT22 or DHT11 to calculate the real feel (based on temperature and humidity) and then communicates using an ESP8266.

The Rain Barrel has a series of float switch to sense how full the barrel is. The Arduino can either be hard coded on a watering schedule or use the ESP8266 to receive weather forecasts from Hai. It uses a relay to switch on/off a bilge pump powered by the same solar connected 12v battery source as the rest of the system. Since I’m powering the ESP8266 from the 3.3v bus on the arduino, I have a capacitor in parallel to help with the surge when first transmitting.

All about arduino m0 pro