The Arduino M0 Pro —initially called Zero Pro— board is a major revision of the Arduino line as it is the first Arduino board to feature a debugger.

The board is designed around the 32-bit ARM Cortex-M0+ SAMD21 from Atmel and built in Italy. The EDBG chip from Atmel provides the debugging capabilities.

Although the connectors offer compatibility with the large collection of shields, be careful and check the operating voltage before. The Arduino Pro Zero operates at 3.3V only.

As Processing-based Wiring-derived, it is platform-agnostic and runs on Windows, Mac OS X or Linux.

Download the IDE Arduino 1.7.0 as other versions don’t support the Arduino Zero Pro board.

Looking for more features, I designed embedXcode, a template I could use with Xcode.

The simple board can be extended with shields. There are shields for any usage. Building one’s own shield is even possible!

The libraries I’ve developed for the Arduino Uno run fine on the new board. Only minor adjustments are needed because the Arduino Zero Pro runs 3 times faster!

This is the most noticeable change: the Arduino M0 Pro board is  the first Arduino board to feature a debugger.

The EDBG chip provides debugging with the standard tools like GDB as client and OpenOCD as server.

Debugging only works when the Programming Port is connected. A dedicated DEBUG LED blinks when the debugger works.

Those two windows were obtained with embedXcode. 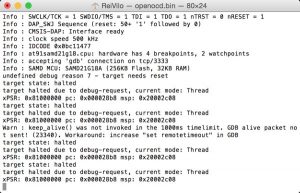 Contrary to its similar but incompatible Arduino.CC Zero, debugging does work on the Arduino.ORG with the standard OpenOCD and GDB tools. 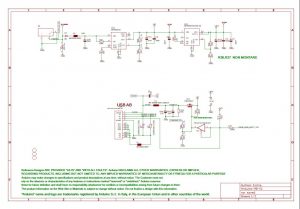 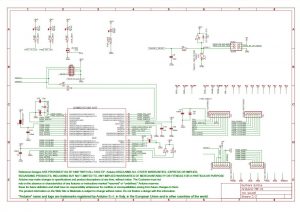